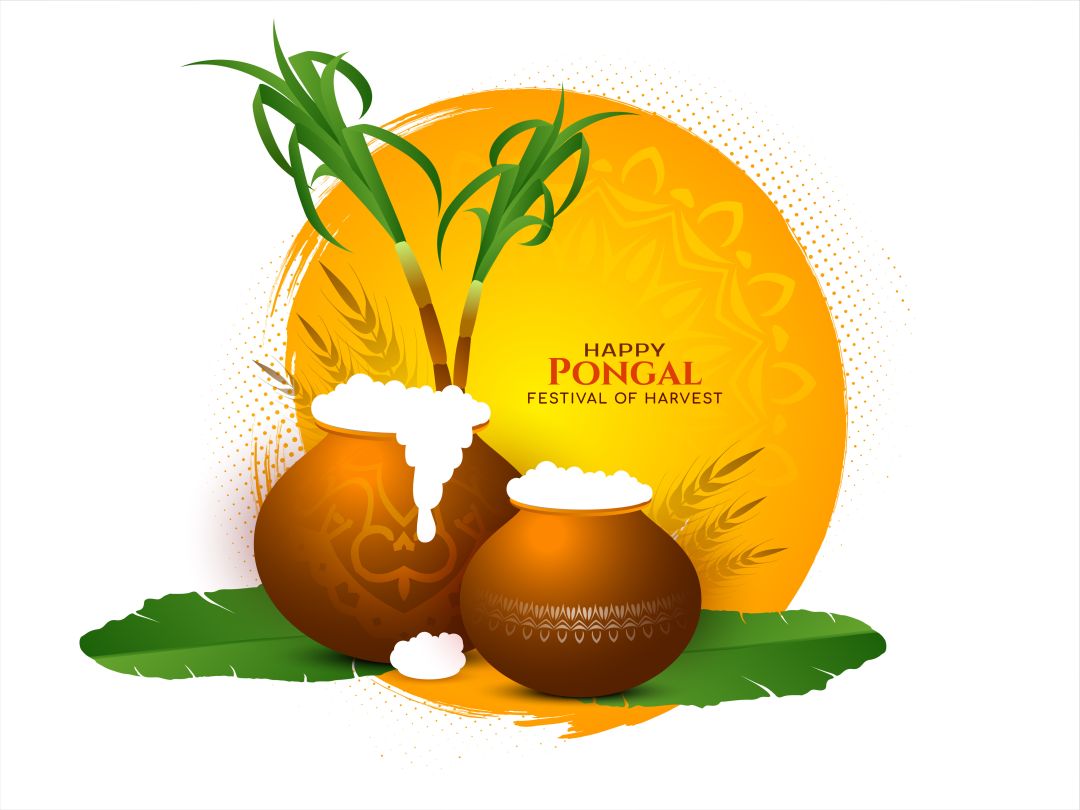 Kaathuvaakula Rendu Kaadhal , Kantara, RRR, Oh My Dog, Viruman, Vikram Are the Films of StarVijay For The Festival Season Scheduled as Following.