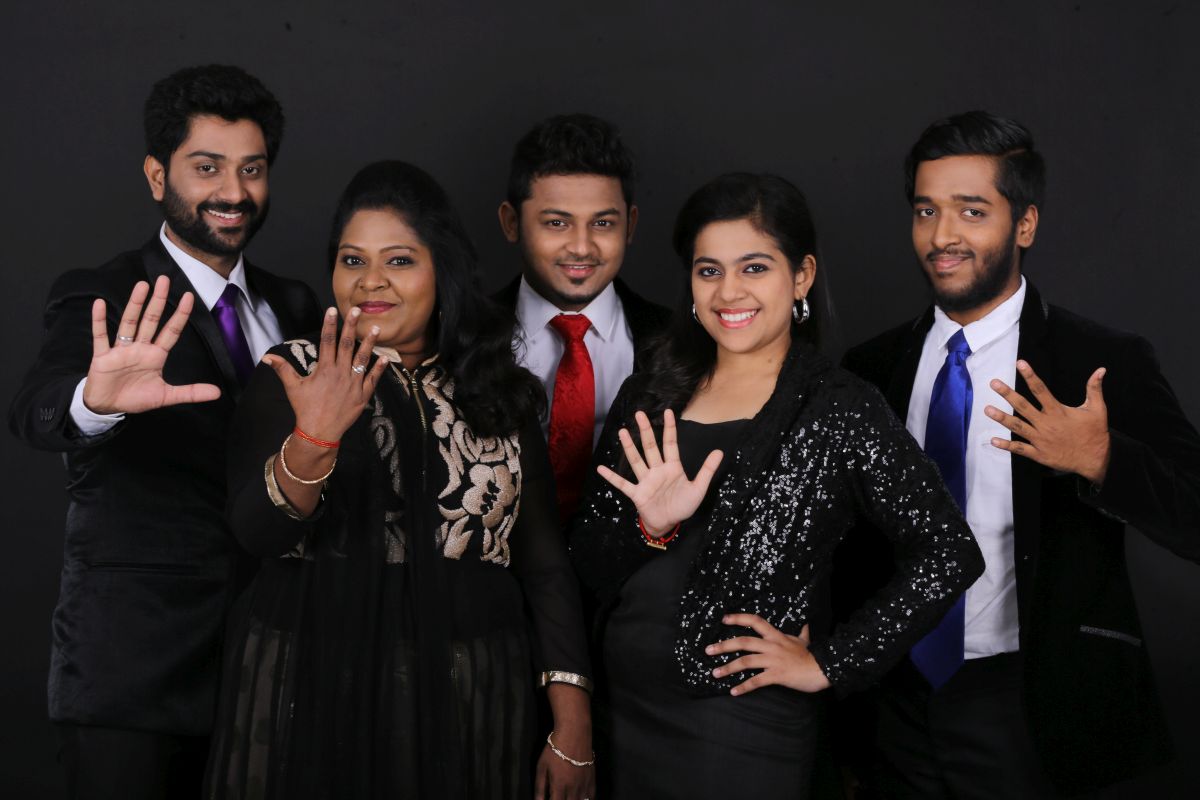 It all started in the year 2006 where the first season of singing reality show Super Singer created a new wave in Tamil television media. Nikhil Mathew was the first person to win the coveted title of Airtel Super Singer followed by Ajeesh, Saicharan and Diwakar in the senior level and in 2007 it came up with juniors level, where Krishnamoorthy was the title winner followed by Alka Ajith, Aajeedh and Spoorthi.

After the tough wild card round Anand Aravindakshan (SS05) and Lakshmi Pradeep (SS07) made it to the finals and joined the direct finalists Fareedha (SS02), Siyad (SS04), Raja Ganapathy (SS03). After a year long rigorous musical battle in various rounds in front of legendary musicians, singers and celebrities, the top five contestants are now gearing up to perform in the prestigious grand finale stage. The evening will witness electrifying performance from the finalist, renowned singers, musicians and celebrities. Celebrity performance will be given by various singers and musicians like Sid Sriram, Gana Bala, and Sean Roldan to set the stage on fire.

This time voting process is completely online, so log on to www.supersinger.in to vote for the most deserving finalist and help them win the titles. The voting lines are open from March 9th till March 18th till the last performance of the second round gets over on air.