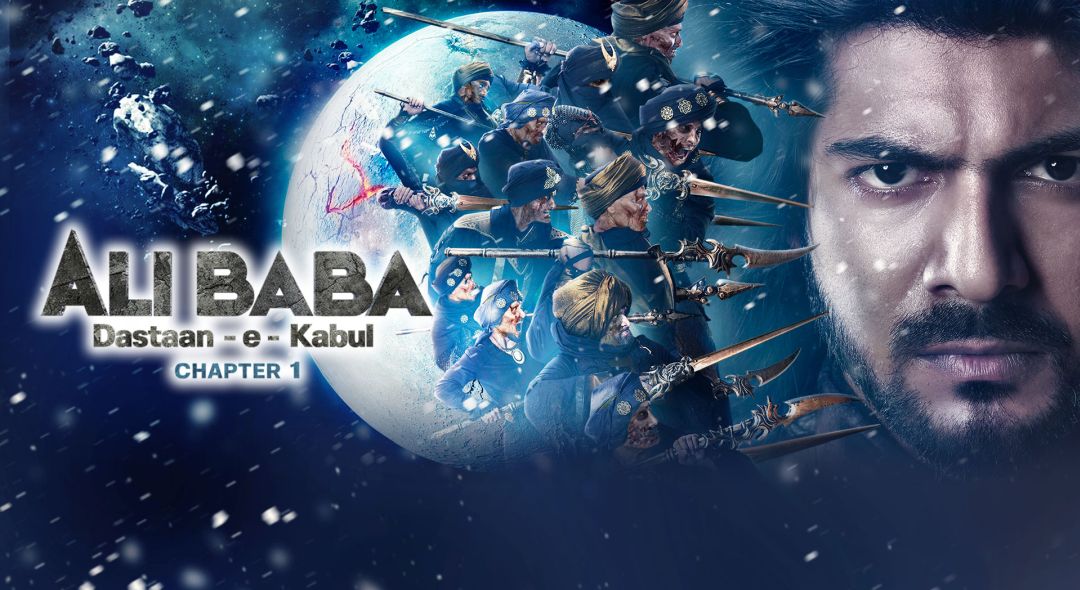 Sony SAB TV Successfully Aired Many Fantasy Television Serials, Produced Under The Banner Peninsula Pictures – Alibaba Dastaan E Kabul Chapter 1 Launching from 22nd August. Every Monday to Saturday at 08:00 PM is the Telecast Time of the Show, Sheezan Khan as Alibaba and Tunisha Sharma as Mariam in Lead Star Cast. Sony SAB’s new show Alibaba – Dastaan-e-Kabul promises to be Indian Television’s next big family blockbuster thanks to its immense scale, refreshing storyline and swoon worthy leading man! From larger-than-life locales to a riveting narrative packed with mystique, the show promises viewers the opulence and grandeur they have never witnessed before on Indian television.

Alibaba Dastaan-e-Kabul is a tale of a charismatic young man, Alibaba, with undeterred optimism and mesmerizing charm. He is the custodian of five adorable orphans. Unaware of his capabilities and disparaged by destiny, Alibaba will be seen embarking on a wondrous quest that will reshape his life forever. From a happy go lucky guy to the being the one chosen by destiny itself to save the fate of Kabul, Alibaba’s fantastical journey will be the crux of this dazzling new show. To make matters interesting, he will meet an interesting and arresting beauty Mariam (Played by Tunisha Sharma) , who will further help him along in his quest for realizing his true destiny.

With state-of-the-art computer graphics and visual effects, accompanied by an enthralling plot, ‘Alibaba Dastaan – e – Kabul’ guarantees entertainment for every age group. Illusion Reality Studioz has worked on the pioneering VFX graphics for the show which marks the next leap in Sony SAB’s larger-than-life storytelling further cementing the channel’s promise of providing the best-in-class content which is wholesome and entertaining for the entire family. Get ready to witness the magic unfold as Sony SAB gets ready to introduce India to Alibaba and his wonderful Daastaan–e–Kabul!

Where i Can Watch Alibaba Chapter 1 Episodes Online ?