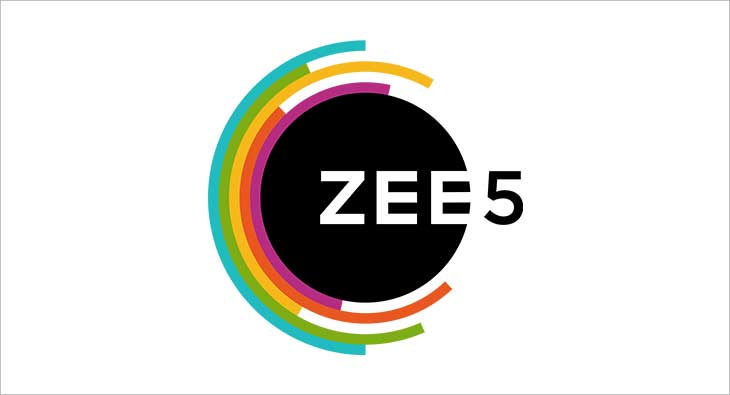 Adding to its bouquet of over 1,00,000 hours of content across languages, ZEE5, India’s largest and most comprehensive digital entertainment platform for language content, announced the launch of America Mappillai, the first Tamil web series from their Originals collection.

America Mappillai is the story of a typical Tamilian household faced with an unusual situation. When Ganesh, played by Arjun Chidambaram, comes home from America on a holiday, his new ideas and concepts leave his family puzzled and at odds, reassuring his father’s belief that marriage to a suitable girl is the best solution to this weird behavior. The series revolves around Arjun’s attempts to resist marriage and his quirky tactic to avoid ‘falling into the trap’ by claiming to be gay. Even as the family reels at this revelation, the plot throws in yet another twist.

This eight-part web series from the ZEE5 Originals bouquet is one that promises much laughter (the rolling on the floor kind) amidst various situations of confusion and chaos. Another quirky aspect of this show is that every episode is named after a color and does justice to the emotions attached to that color.

The show has been produced by Trendloud, a South Indian digital content production company that focuses on off-beat stories that up the ante. Written by Raja Ramamurthy and directed by Praveen Padmanabhan, America Mappillai busts stereotypes that we see in mainstream cinema. The show also boasts of an ensemble cast including Raja Krishnamoorthy (Kitty), Leela Samson of “OK Kanmani” fame and Gokul Anand of Chennai2Singapore fame. At approximately 10 minutes per episode, the series is an easy binge watch. America Mapillai is available exclusively on ZEE5.

Pricing: Freemium pricing model with both free and paid premium content (including Originals) to cater to a mix of audiences. Viewers who subscribe to the ZEE5 subscription pack will get access to the entire library of content at a special launch offer price of INR 99 per month instead of the actual monthly pack price of INR 150.