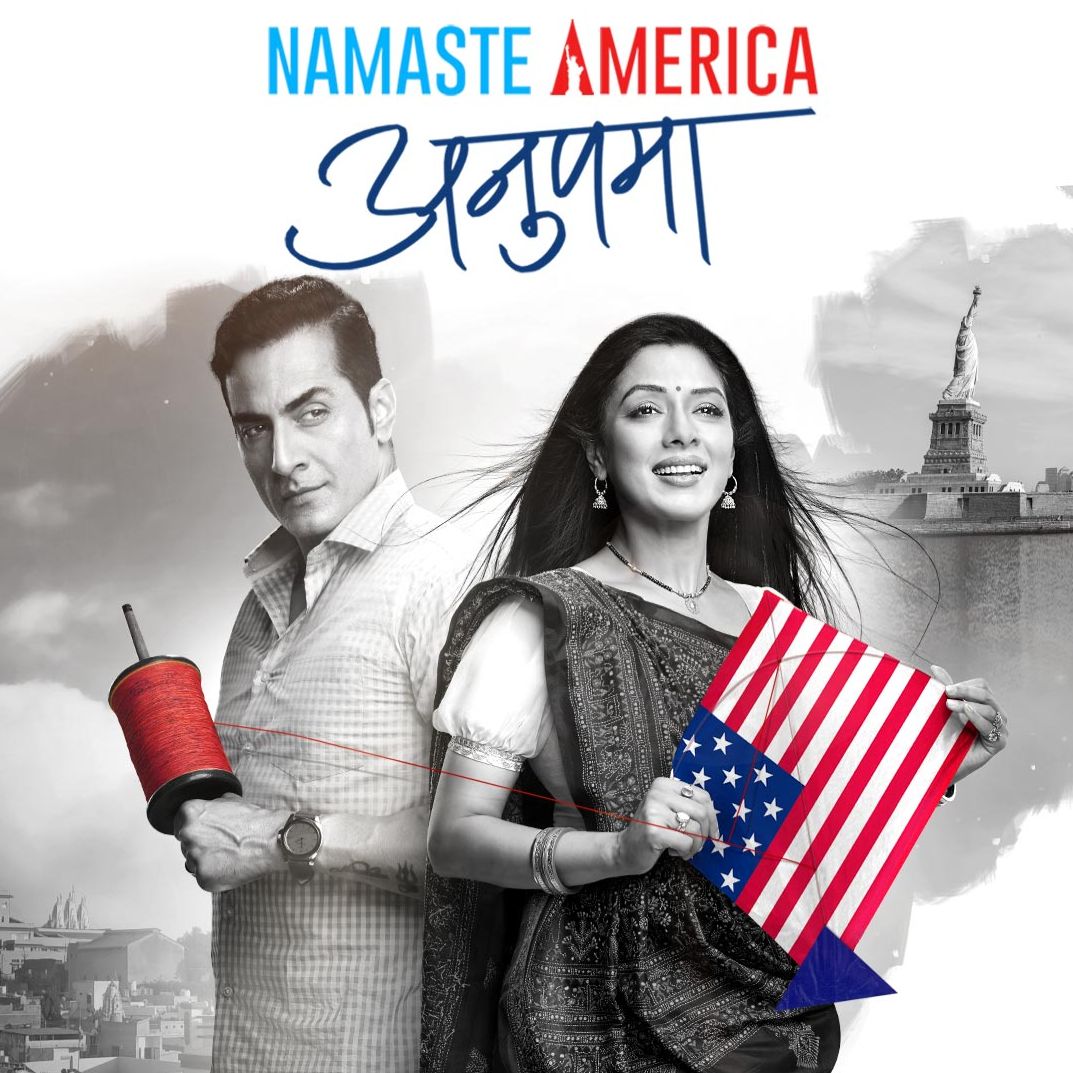 Anupamaa series that has already aired over 500 episodes that are available on both Star Plus and Disney+ Hotstar. Sudhanshu Pandey as Anupama’s husband Vanraaj along with Alpana Buch, Arvind Vaidya, Paras Kalnwat, Ashish Mehrotra and Ekta Sariya reprising the roles of Baa, Bapuji, Samar, Toshi and Dolly respectively.

The Anupama Namaste America series is finally here to take the viewers on an enthralling journey, with Anupama and Vanraaj married for about nine years.They live together in the Shah household with Moti Baa, Baa, Bapuji and their two kids, Samar and Toshu. The story begins with Vanraaj getting an invitation to visit his superior’s house for a party with his wife, Anupama.

Vanraaj accepts the invitation and agrees to go to the party. However, he denies taking Anupama with him as he feels Anupama doesn’t match his standards, and it would be a disgrace to take her along to such an important party, and it will leave a bad impact on his reputation in the office. This doesn’t go well with Moti Baa, and to Vanraaj’s surprise, Moti Baa instructs him to do something against his wish. Will Vanraaj agree to Moti Baa’s instruction? What will be his next plan of action?