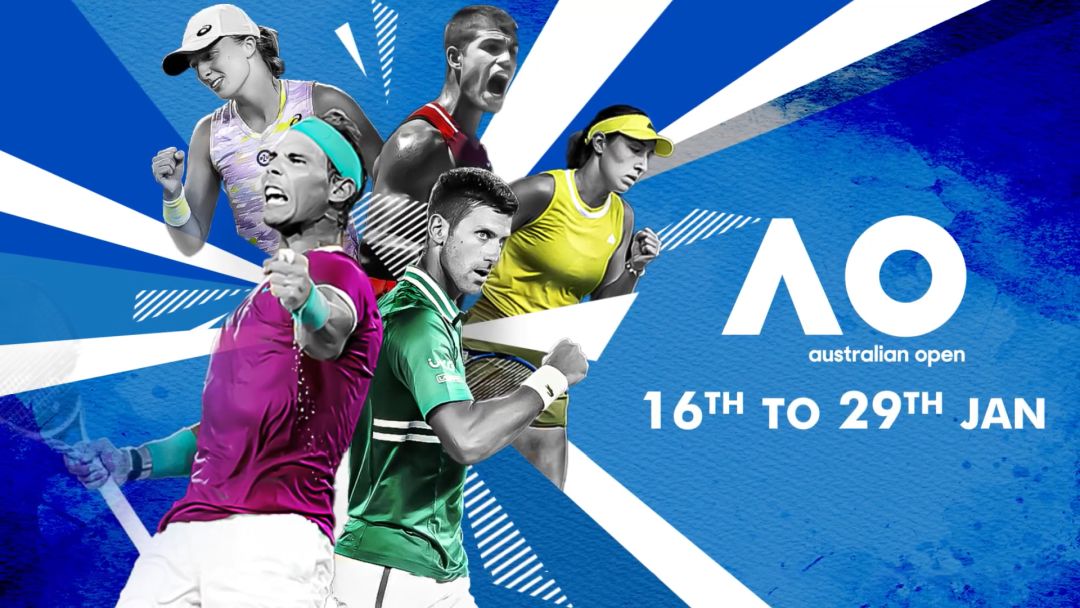 Sony Sports Network, the home of tennis in India, gears up to broadcast the 111th edition of the Australian Open

Leading up to the tournament, Sony Sports Network launched the ‘#SlamOfTheGreats’ campaign, which pays homage to the ‘Greats of Tennis in this Era’, such as Roger Federer, Novak Djokovic, Rafael Nadal, Serena Williams, Ashleigh Barty and other tennis legends while also highlighting the rise of a new young crop of tennis stars vying to leave their mark on the tournament in their path for greatness themselves. With the retirement of Federer and Barty, Australian Open 2023 will mark the dawn of a new era and witness the rise of players like Daniil Medvedev, Iga Świątek, Nick Kyrgios, and more.