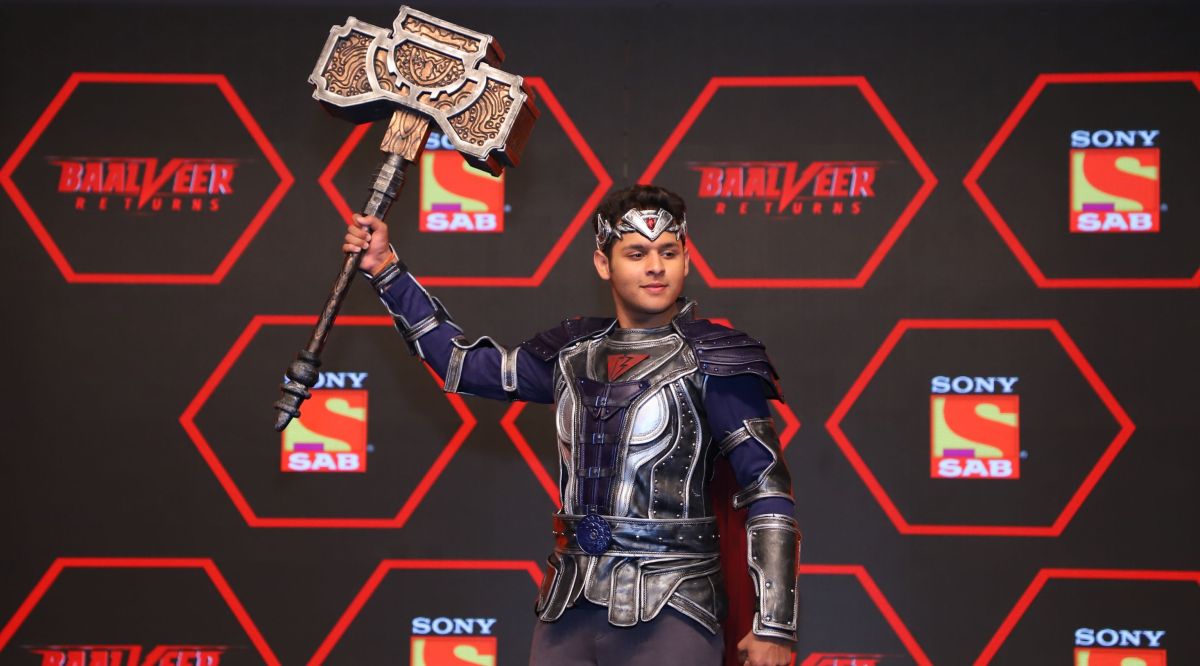 Baalveer Returns ready to launch on September 10 at 8 PM. It will also be available on SonyLIV App in the morning before the televised airing for all its premium subscribers. Fans will get to see Dev Joshi who returns as Baalveer in a completely new avatar, battling bigger evil forces than ever. Produced by Optimystix Production, the show will be action-packed with wizardry and superpowers to keep viewers intrigued. With some of the best in class visual effects and cutting-edge stunt work, Sony SAB’s Baalveer Returns will surely wow audiences with its gripping storyline, dazzling sets and brilliant performances.

Set against the backdrop of the two mystical worlds of Veer Lok and Kaal Lok, this magical ride of epic proportions will showcase Baalveer Returns Serial on a journey, this time with some exciting new companions. This show will witness the boy wonder Dev Joshi, who is now grown up, on a quest to find a successor worthy enough to carry on his legacy, following the complete annihilation of erstwhile Pari Lok. Little does he know that his answer lies on earth in the form of Vivaan, to be portrayed by the very adorable Vansh Sayani.

But Vivaan, on the other hand, is unaware of the fact that he is the chosen one and does not believe in the concept of superheroes. Baalveer has it in him to mentor this mischievous kid, their struggle to unite and work with each other is going to be one to watch out for. For Vivaan, the challenge would be to responsibly take on the mantle and use his powers wisely.