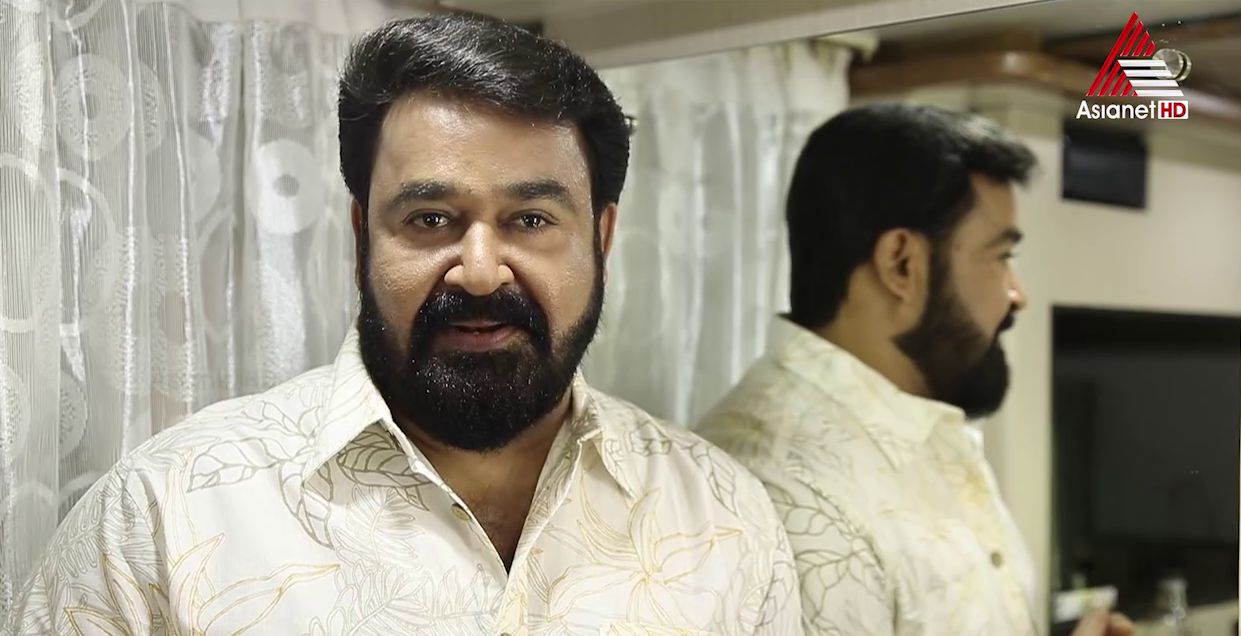 Kerala TV Facebook page uploaded the coming soon promo of most waited malayalam program of the year, Mohanlal appeared in the video and he is talking about the current Covid-19 situation and confirmed that he will be with the 3rd season. Endemol Shine India is the producer and they can’t complete it’s season 2 in Malayalam due to the Corona Virus related situations. Channel started it’s Iconic Musical Reality Show Star Singer on This Saturday, 8th Season of Star Singer Happening now. There will be special programs of Bigg Boss 3 on other Asianet Channels, We can Expect Unseen Footage Telecast Via Plus or Any other Channel.

There is no clue about the same, channel didn’t revealed about the Housemates of BB3M, Show will be on Asianet , Asianet HD and Asianet Middle East (Gulf Viewers) Channels. Asianet currently earning 1000+ grp every week, They are getting TVR from Fictions. Serials Like Kudumbavilakku, Paadatha Painkili, Swanthanam etc Topping the TRP Charts. repeat Telecast of These Fictions also scoring 2-3+TVR for the channel. Telugu edition of Bigg Boss recently finished on Maa channel, Star Vijay Soon Conclude it’s Tamil Version Soon.

As mentioned Above Asianet , Asianet HD and Asianet Middle East Air Episodes. Unseen Footage and Special Shows can be expect via Asianet Plus or Asianet Movies.

Who is the Host of Bigg Boss 3 Kerala ?

Mohanlal will continue as the Host, He confirm the same at Promo Video

Who are the Contestants of Malayalam Bigg Boss 3 ?

It will be reveal only on the Inaugural day, We are not interested to Post guess work about the same. we can wait for the official confirmation from Channel. Show will start February last week or early march.

How can i cast my Vote for Bigg Boss Malayalam Season 3 ?

Disney+Hotstar Application will be the official source for support your favorite housemate.