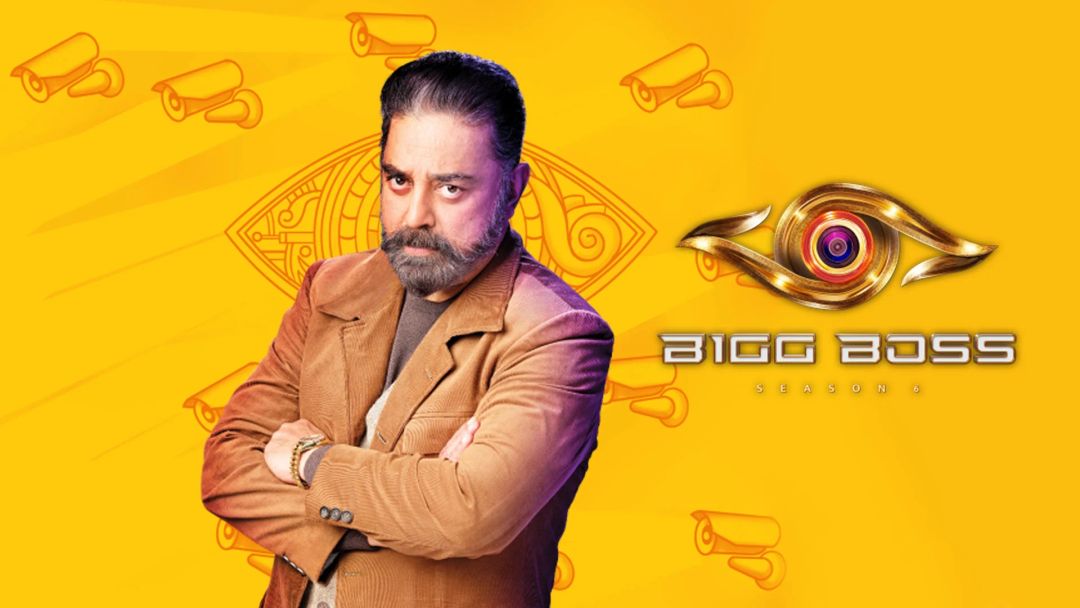 Who is The Winner and 1st Runner Up of Popular Tamil Reality Show Bigg Boss Tamil Season 6 on Star Vijay TV ?. Viewers Getting the Answer on this Sunday, 22 January 2023, Channel Will Telecast the Finale of The Show. Season 6 of Bigg Boss Tamil Launched on 9 October 2022, On Day 105 It’s Finishing With the winner Announcement. Amudhavanan, Mohammed Azeem, Myna Nandhini, Shivin Ganesan and Vikraman Radhakrishnan Are the Contestants Reached Finals of The Show.

Show Launched Through a Grand Launch Ceremony on 9th October 06.30 PM Via Vijay Television Under Tha Tagline “ Vettaikku Ready Ya ” , Show Introduced the Housemates of Season 6.

Viewers Got the Chance to Watch Bigg Boss Tamil Season 6 On-ground Activities Via the 24*7 Live Streaming Through Disney+Hotstar Application.

Public Vote Via Disney+Hotstar Application Did Key role in the Eviction Process and Viewers Saved Their favorite Contestants from the Elimination Via Online Voting.