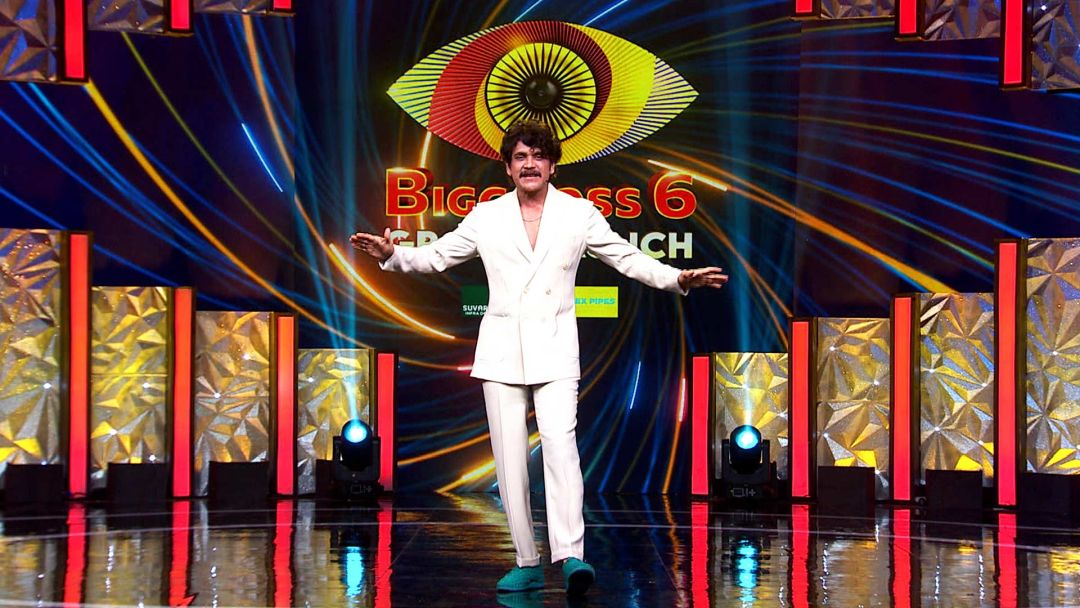 Only. Please be Remember that Your Voting Via any 3rd party Portals will not reflects in Official Voting Mechanism, So Only Use Hotstar App for Casting Online Vote.

All the Previous Editions of Bigg Boss Telugu Show Earned High Television Rating Points. We Will get the Info of 6th Season of The Show in Week 36 Only, Week 34 is the Current Period Saturday, 20th August to Friday, 26th August. Week 35 Barc TRP Figure is 27th August to 2nd September. Bigg Boss 6 Launched on 4th September, So Week 36 Data Carry 3rd September to 9th September, We Will Get The Launch Episode TVR and Daily Episodes TRP Of Bigg Boss Telugu.