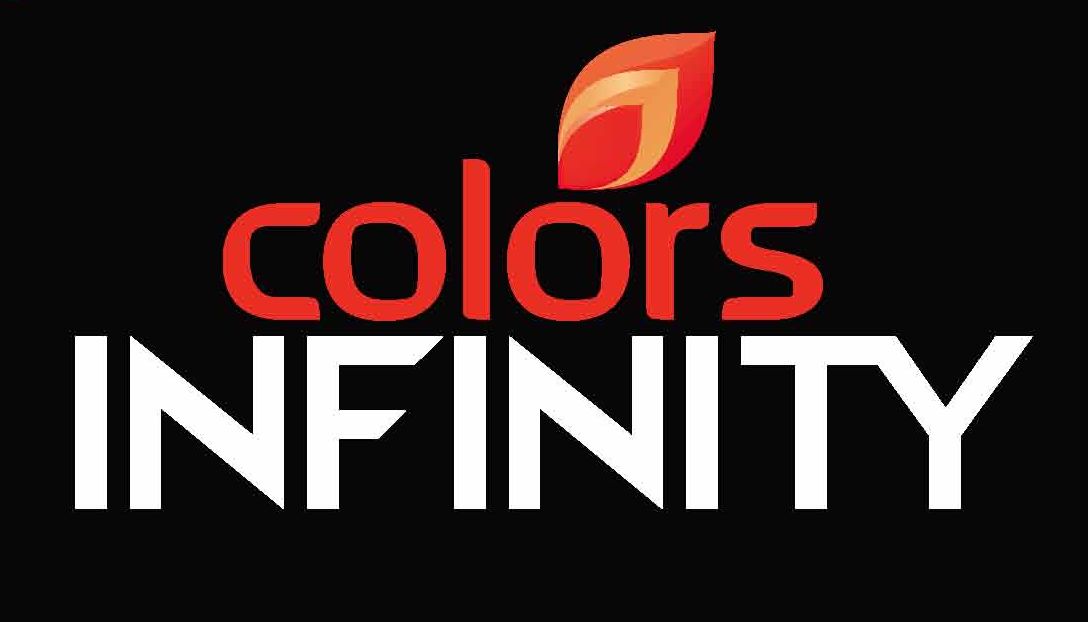 Colors Infinity is a latest english entertainment channel and its goes live from this friday. 31st July is the launch date of Colors Infinity. My Kitchen Rules S4, Orange Is The New Black, Better Call Saul, Fargo etc are some of the shows on this channel.

My Kitchen Rules is an Australian competitive cooking game show. Teams compete in an ordinary home to serve a three-course meal for a $100,000 prize and to “transform an ordinary home into an instant restaurant complete with a theme and table decorations for one pressure-cooker night.” The series has gained so much popularity that after its success in Australia, it has been made in New Zealand, UK, USA, Russia, among other countries. Watch My Kitchen Rules everyday starting Friday, 31st July at 8pm only on Colors Infinity

Piper Chapman is a public relations executive with a great career and a fiancé, when her past suddenly catches up with her. In her mid-30s she is sentenced to 15 months in a minimum-security women’s prison for her association with a drug runner 10 years earlier. The offense had occurred ten years prior to the start of the series, and in that time Piper had moved on to a quiet, law-abiding life among New York’s upper middle class, so her sudden and unexpected arrest throws her relationships with her fiancé and her family into turmoil.

Forced to trade power suits for prison orange, Chapman makes her way through the corrections system and adjusts to life behind bars, making friends with the many eccentric, unusual and unexpected people she meets. This Emmy award winning Netflix original series is based on the book with the same title. It has 4 Golden Globe nominations, various other awards and nominations.

He wasn’t always Saul Goodman. This is the story of small-time lawyer James Morgan “Jimmy” McGill, six years before he begins to represent Albuquerque’s most notorious criminal, Walter White (Breaking Bad). McGill, starts his career by hustling to make a name for himself. He’s a forceful champion for his low-income clients, an underdog whose morals and ambitions often clash. The series, follows the trials and tribulations of ‘fixer’ McGill on his journey to becoming the famous Saul Goodman. The series gained popularity quickly and has received 4 Emmy nominations in its 1st season, along with several other nominations and awards.

Lorne Malvo, a drifter, is a manipulative man who meets small-town insurance salesman Lester Nygaard and the latter’s life changes forever. Malvo convinces Lester to get involved in the search for a killer. Leading the search is police Deputy Gus Grimly, a single father who must choose between his own safety and his police duties when the investigation comes to a head. Steadily, Malvo influences the population of the town with his malice and violence, including Nygaard. Winner of 2 Golden Globes and various other awards along with 55 nominations, the series is based on the 1996 Coen brothers’ film of the same name and features the same trademark dark humour.