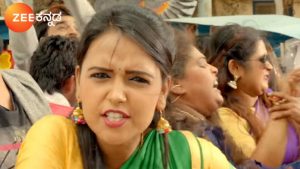 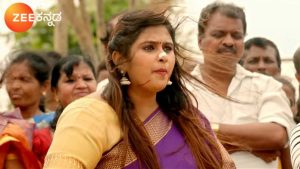 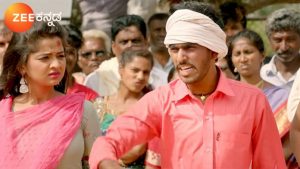 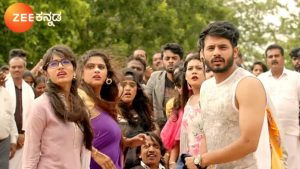 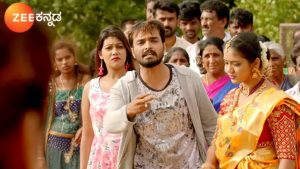 Latest episodes of the show will be available on zee5 application, keep watching Dance Karnataka Dance Family War and support your favorite team.