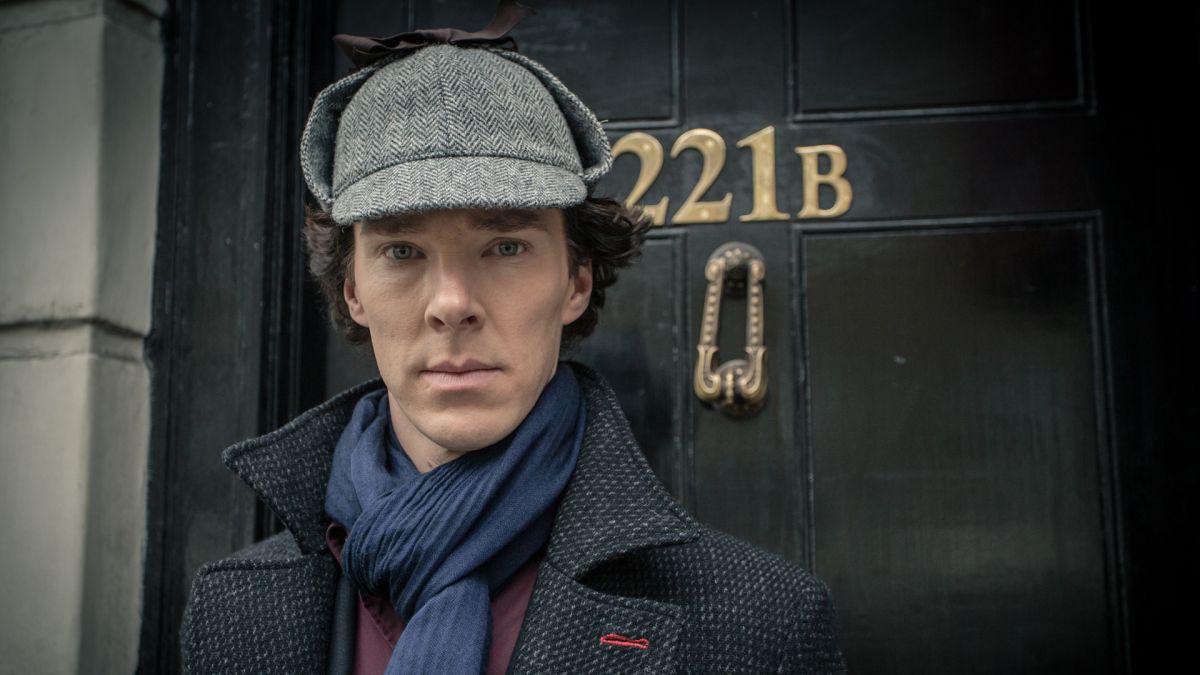 Dangerous Minds on AXN Every Monday To Thursday at 11.30 PM

Watch the Dangerous Minds of Sherlock, Hannibal and Raylan Givens unite on AXN.All you Eevees & Pyromaniacs, it’s time to embrace your alter ego and prepare yourself for what could possibly be a Battle of the Month. AXN presents to you a battle of wits and strength as it introduces Dangerous Minds: A series of master minds at work beginning with double bill Sherlock episodes from 12th – 29th May between 11.30pm – 1.30am, to be taken over from 2nd June by one hour episodes of Hannibal and Justified respectively.

The viewers are in for a real treat as Sherlock, Hannibal and Justified unite on AXN to create bone-cracking action, brain- racking mystery and suspense over the course of two months.

Sherlock (Benedict Cumberbatch) with his logical mind, acute intelligence and keen eye takes you through a series of perplexing tales to unfold answers beyond one’s imagination. Hannibal (Mads Mikkelson) a pure psychopath and a brilliant forensic psychiatrist astonishes you with his intellect and refined mannerisms inspite of his serial killer image and cannibal-like instincts. Raylan Givens (Timothy Olyphant) whose righteous swagger attracts immediate attention, takes you through his world where he enforces his brand of justice to seemingly deserving villains. Each of the protagonists has a defining role to play and when paired together, constitute the most deadly gathering of Dangerous Minds.

While Dangerous Minds will ensure that your weekdays are spent watching these mind boggling charismas, for your weekends AXN has put together an edgy dose of phenomenal movies like the Godfather, Urban Legends: The final cut, Tears of the Sun, Maximum Risk and many other cult offerings.What’s more? Don’t miss out the chance to win exclusive hampers at the watch and win contests that begins with Dangerous Minds. Be the first one to send in your answers via SMS and tweets (@AXNIndia, #DangerousMinds).