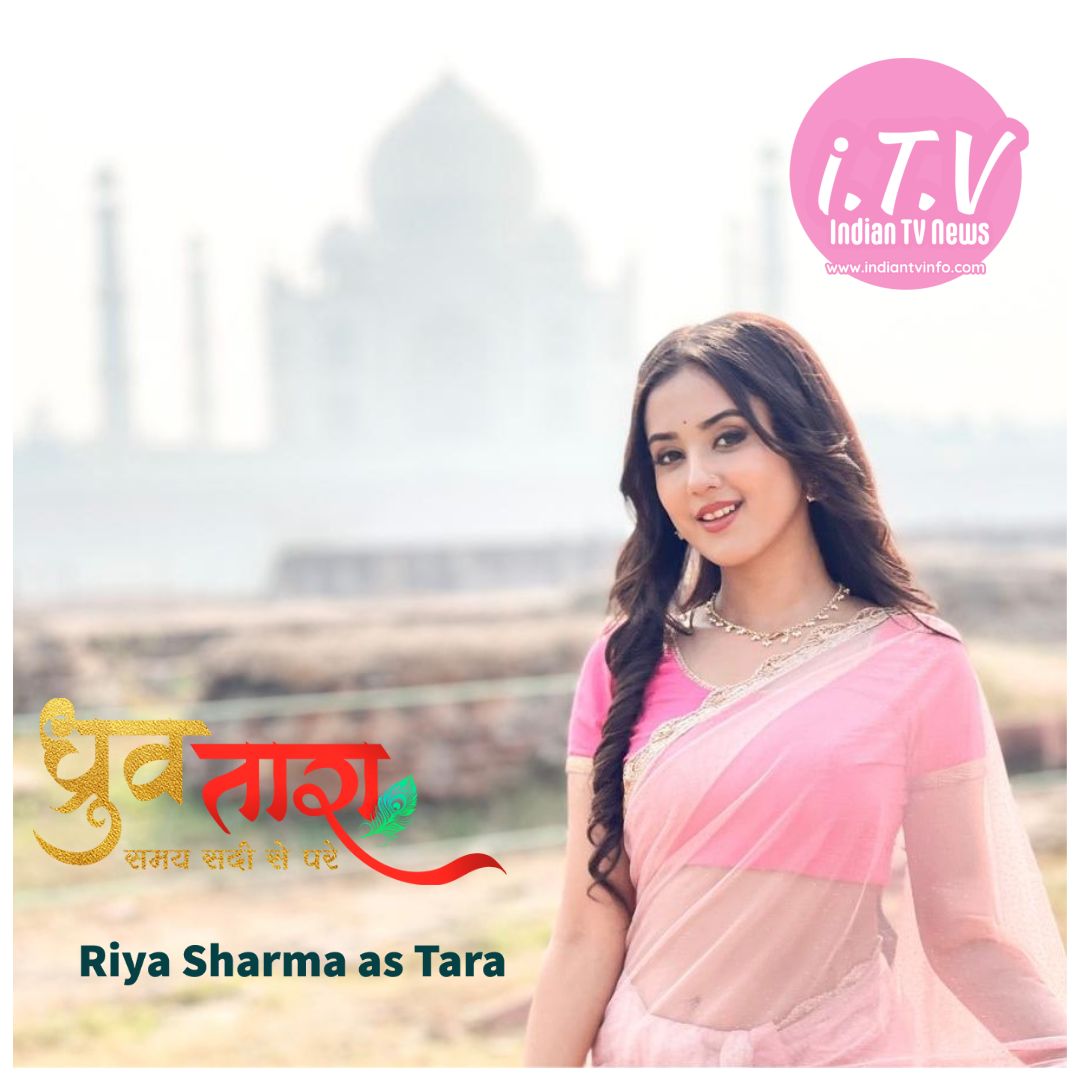 Agra, recently witnessed another love story unfold albeit for the screen with Sony SAB’s upcoming family romance drama, Dhruv Tara- Samay Sadi se Pare, filming in the city. The show revolves around the lives of Dhruv, a successful neurosurgeon in the 21st Century and Tara, a princess in the 17th Century. Tara, travels against the grain of time to find a cure for her ailing brother on whom rests the future of her kingdom and arrives in the present day, where she meets Dhruv.

Dhruv Tara – Samay Sadi Se Pare Star Cast – Riya Sharma as Tara, Ishaan Dhawan as Dhruv and Narayani Shashtri as Rani Kanupriya and Krishna Bharadwaj as Prince Mahaveer the show brings to viewers a love story that has never been witnessed before on Indian television.

Continuing its focus on shows that appeal to every member of the family, Dhruv Tara is yet another exciting offering from Sony SAB which is all set to warm the hearts of the viewers with its wonderful storytelling and fantastic characters. Capturing the essence of love across centuries, the cast shot across numerous locations of Agra. From the luscious green gardens of Mehtab Bagh to the bustling lanes of Suraj Bhan Phatak to the clamour of Chipi Tola; Agra and its quintessential romance was captured beautifully during the shoot.

Filming in the ancient Mughal city added a new layer and depth to the story of Dhruv Tara. Viewers will be able to witness this magic when the series releases exclusively on Sony SAB.

Riya Sharma, aka Tarapriya in the show, said, “When I read the script of Dhruv Tara, I had to imagine Tara. Now that we are here in Agra, visiting the locations and setting up the shots, I am getting transported to her world for real! We have an extremely talented production team who have managed to bring the aesthetics of the show beautifully. There is so much excitement going on and I can’t wait to bring to viewers this epic love story that spans across centuries!”

Ishaan Dhawan, aka Dhruv Saxena in the show, said, “The city of Agra spells romance from the moment you enter it. Shooting of Dhruv Tara – Samay Sadi se Pare around the city really helped Riya and me slip into our characters who epitomize love across eras. While walking around Mehtab Bagh, we could feel the garden’s unique energy and that got infused into our performance too I believe. Can’t wait to see how viewers react to Dhruv and Tara’s epic story when it releases on Sony SAB!”