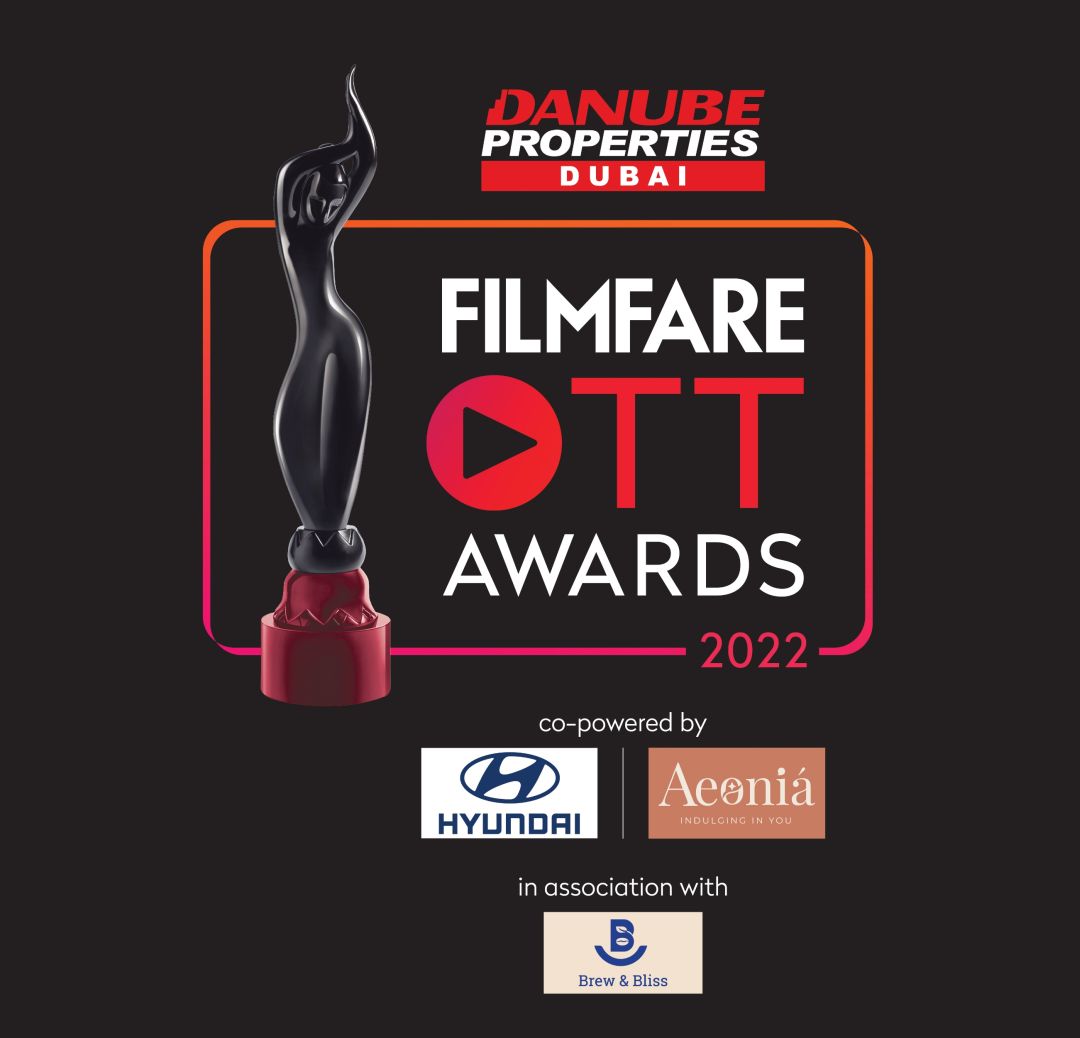 Filmfare hosted the 3rd edition of the OTT Awards in Mumbai

The third edition of the Filmfare OTT awards commemorated some very talented individuals who have left their mark in the OTT space with their extraordinary performance.