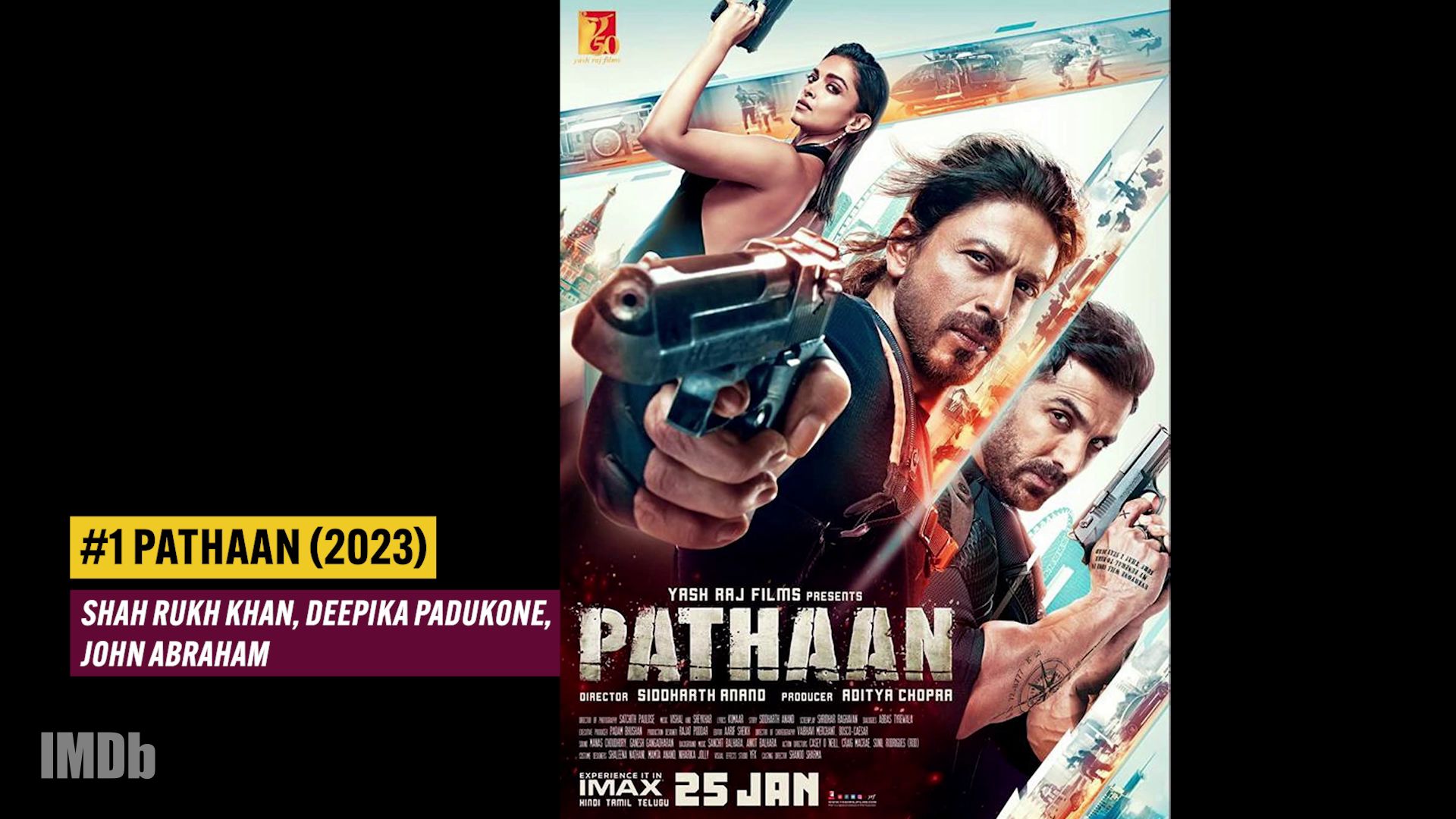 Bollywood superstar SRK-starrer Pathaan is the most anticipated Indian movie of 2023, based on the page views of the more than 200 million monthly IMDb visitors

IMDb Most Anticipated Indian Movies of 2023*

*Among the Indian movies with planned releases in India in 2023, these 20 were consistently the most popular with Internet Movie Data base users, as determined by the actual page views of the more than 200 million monthly visitors to IMDb worldwide throughout 2022. IMDb users can add these and other titles to their IMDb Watchlist to get alerts when they become available.

IMDb most anticipated Indian movies of 2023

After a hiatus of four years, Bollywood will see the comeback its superstar Shah Rukh Khan in the lead role with three big releases – Pathaan, Jawan, and Dunki. SRK’s daughter Suhana Khan is also making her debut in 2023 with the Zoya Akhtar movie The Archies, which has made it to #9 on the list.

Indian 2 is the sequel to the 1996 blockbuster Indian (Hindustani), which will see Kamal Haasan reuniting with director Shankar.

Shehzada, starring Kartik Aaryan, is yet another most anticipated release which is a remake of Allu Arjun’s Telugu superhit Ala Vaikunthapurramuloo. While Bholaa, starring Ajay Devgn, is a remake of the 2019 Tamil movie Kaithi.