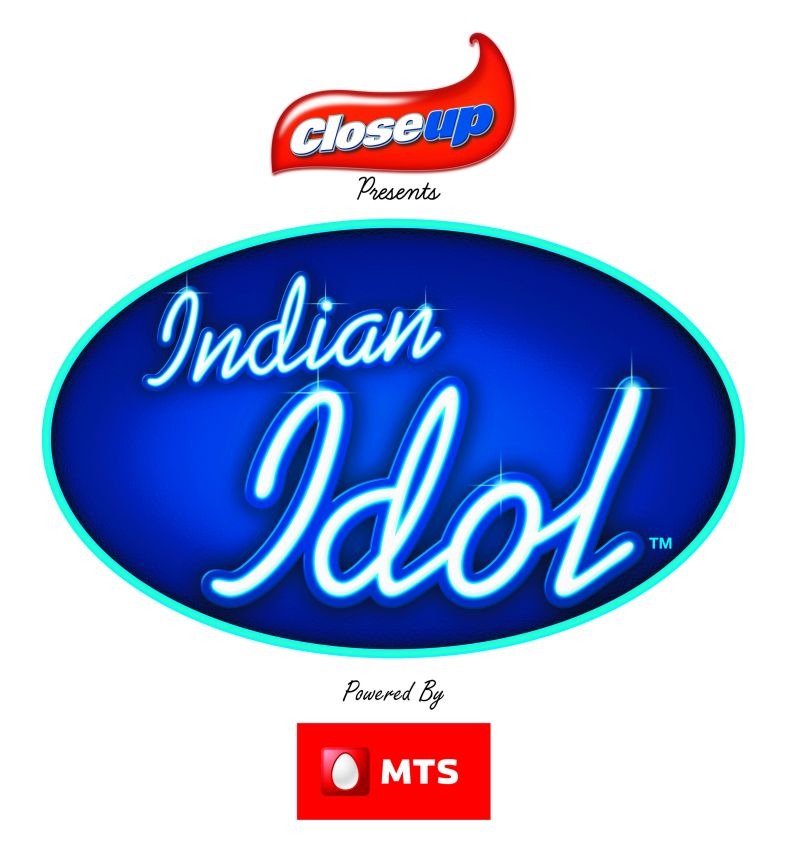 It is said that behind every success is an endeavor … an endeavor, of not just the successful talent, but also that of his or her friends, gurus and family. This philosophy has now been brought to life on Indian television by SET (Sony Entertainment Television) in the new season of India’s ever popular singing reality show, Indian Idol, starting 1st June 2012.

First telecast to a rousing response eight years back in 2004, Indian Idol will showcase that ‘There are so many idols behind every idol’, in its sixth edition. It will not only chronicle the fascinating journey of a common Indian to become the nation’s singing sensation, but also present heartwarming stories of the parent’s sacrifice, the friend’s commitment, the neighbour’s motivation, the guru’s passion, and the prayer and support of many others which India’s Idol draws on to fuel his triumph.

Exceptional talent were also given the opportunity to hop the long audition queue and go straight into the main auditions through ‘Jump-the-Queue’ passes, that were won by singing on the spot in a unique Indian Idol Branded van and uploading his/her video instantly on www.myindianidol.com

A production of such magnitude warrants only the best in the industry to make it happen. Sony Entertainment Television is once again partnering with one of the country’s leading production houses – Fremantle Media who are the license holders to the format Indian Idol. For the past eight years, Indian idol has served as an ultimate platform for budding singers from across the nation.

So get ready to embark on a musical journey – a journey that will touch every Indian, move them, inspire them and entertain them for the next 14 weeks. Indian Idol Premiers on June 1st, 2012 every Friday and Saturday at 8:30 pm only on Sony Entertainment Television!!!