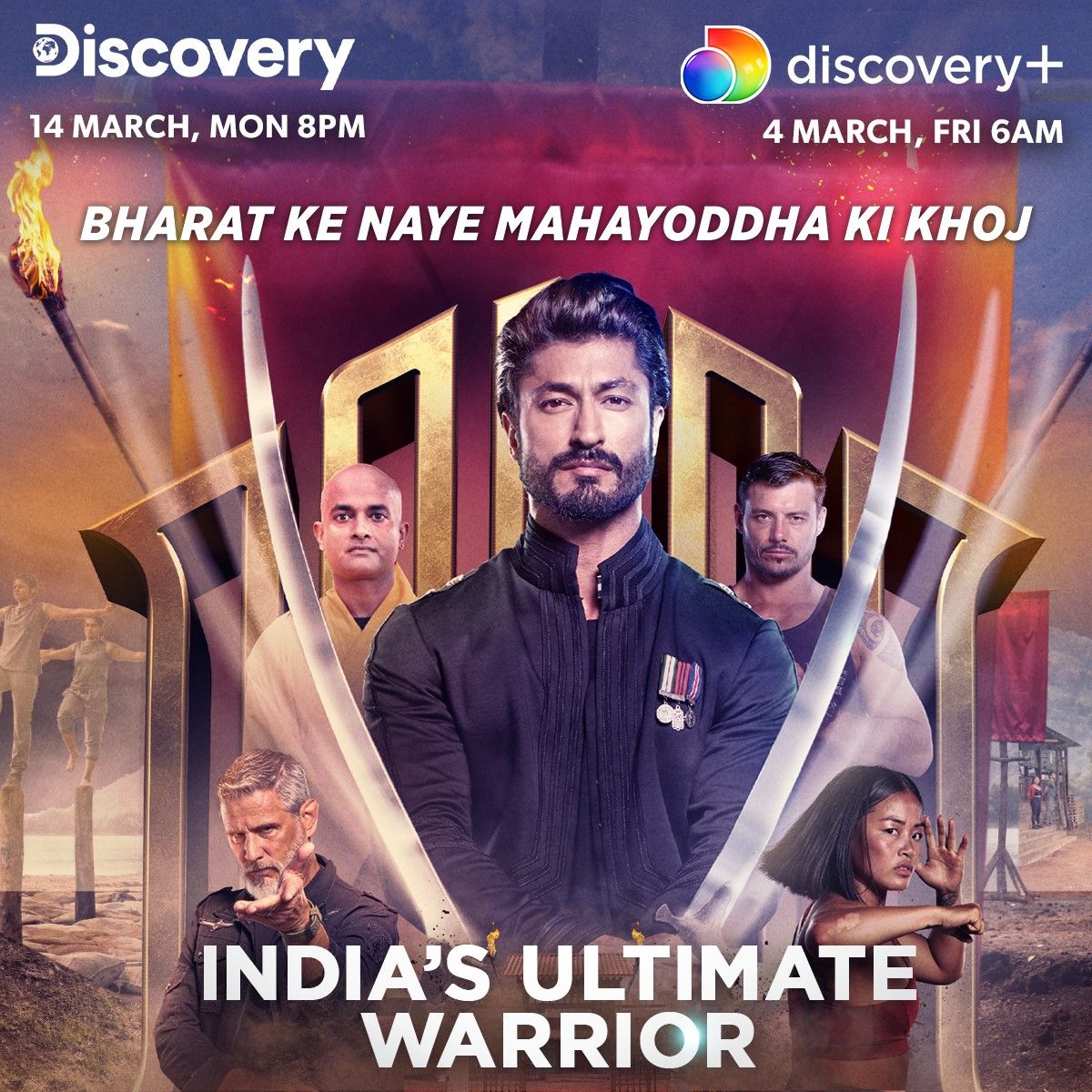 Vidyut, along with 4 mentors, who are experts in the range of combat forms, are all geared up to find the ultimate warrior, who has the right blend of physical and mental attributes like focus, control, determination, balance, discipline, amongst others.

Best known for his roles in the ‘Commando’ film franchise and his OTT debut Khuda Haafiz, Vidyut is trained in the oldest martial art form Kalaripayattu and is the only Indian to be recognized as one of the top martial artists in the world. As he dons the hat of a host with India’s Ultimate Warrior, Vidyut will be seen commanding the ‘fight camp’ and helping the contenders battle it out through the course of their journey on the show.

The poster unveiled today showcases Vidyut in an action-packed avatar, along with 4 mentors, who are experts in the range of martial arts, combat and survival skills.. Coupled with riveting challenges, learnings, hardcore action, and endless entertainment, India’s Ultimate Warrior is all set for its discovery+ premiere on 4th March and TV premiere on 14th March only on Discovery Channel.