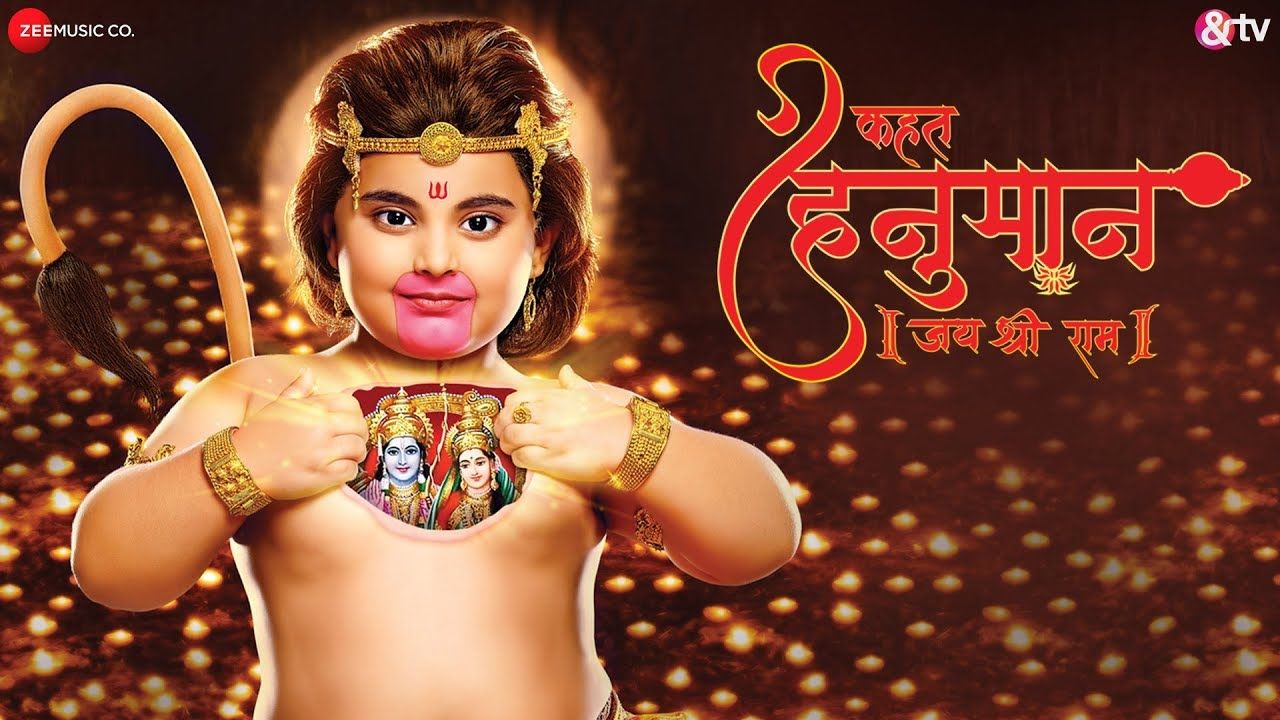 Television actor Ram Yashvardhan had quite a preparation to undertake for his last show. Playing the role of an antagonist, the actor had gained an extra 10 kgs for the role and is now all geared up to shed those extra pounds for his mythological debut with &TV’s upcoming show Kahat Hanuman Jai Shri Ram. Switching to a positive character, Ram will be seen portraying the mythological character of Lord Shiv.

Ram Yashvardhan About His Role

Talking about his physical preparation, the actor said “I had quite a bulky and robust appearance for my last character and had put on nearly 10 kilos for that. Considering I am essaying Lord Shiva who we have always seen in a lean appearance, I decided to take up the challenge of losing the weight I had put on earlier. It’s been nearly 3 weeks since I have undergone the switch in my workout trainings and began heavily focusing on my diet.

My diet which earlier had some quantity of carbohydrates in it, is now a pure protein diet that heavily consists of spinach, cauliflower, bottle gourd amongst other green leafy vegetables. I eat more of egg whites to keep the hunger pangs away.I really enjoy exercising often and swimming is a genuine hobby of mine, so I have added that to my workout routine as well. All in all I am pretty determined to set myself for this character which sure seems promising yet challenging and definitely an exciting journey to venture on.”

While weight shedding may be one part of Ram’s preparation, the actor has also begun reading up a lot and delving into the depths of his character. “Every mythological character comes with a certain language and dialect challenge that an actor has to overcome. Considering that the dialogues would be quite difficult for me to memorize and grasp later, I have begun reading the Ramayana to revive my knowledge on these divine tales and additionally begun reading a couple of stories in Hindi that was read in the earlier times.

I believe that will help me grasp the language better and in turn not be a huge challenge once we begin shooting” said Ram. While giving viewers a glimpse of the tale between Lord Shiva and the invincible evil Ravana, the show, Kahat Hanuman Jai Shri Ram is set to take the viewers on an interesting mythological journey of how Bal Hanuman eventually emerges as the greatest devotee of Lord Ram and manages to bring a successful end to Ravana’s reign of terror.