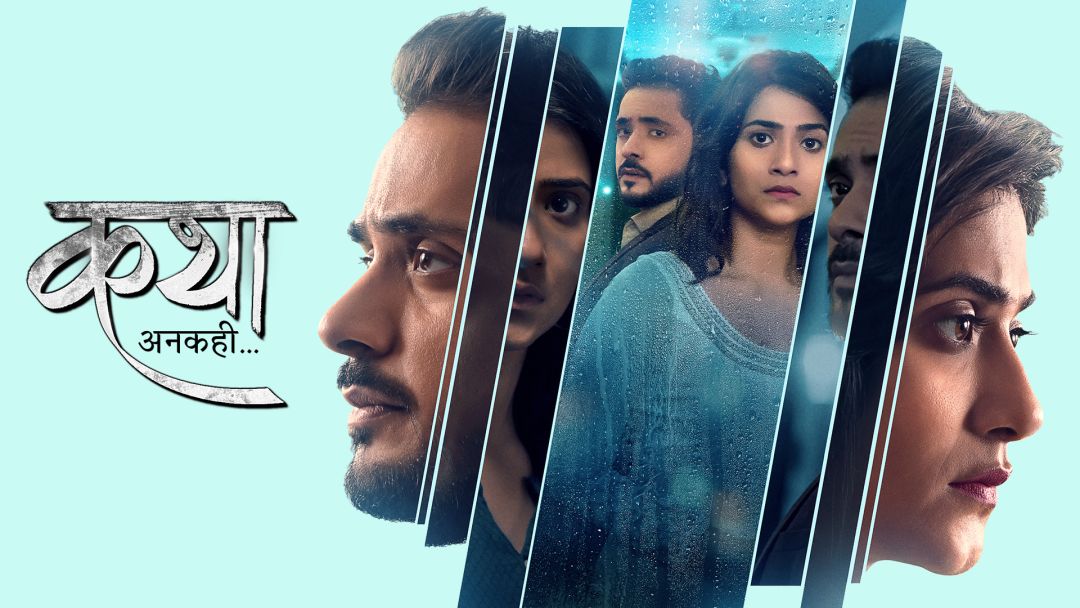 Sony Entertainment Television brings a beguiling story titled, Katha Ankahee, Hindi remake of the acclaimed Turkish drama, ‘1001 Nights’ (Binbir Gece). After a successful run in over 50 countries, the show will be presented to the Indian audience with a captivating storyline centred around an unforgettable wound that creates a rift between Katha and Viaan.

Reprising the adored characters – Sehrazat & Onur in the Indian edition will be Aditi Dev Sharma and Adnan Khan. Produced by Sphere Origins, the show Katha Ankahee premieres on 5th December and will air every Mon-Fri at 8:30 pm only on Sony Entertainment Television.

An award-winning architect, Katha is a picture of courage and optimism. Unstoppable in her enterprising nature, she never shows her vulnerabilities even when she is deeply hurt or going through an emotional turbulence.

On the other hand, Viaan’s is an alpha male who has a belief system that is skewed against women, as he views them as a mere opportunist. But when Katha and Viaan are faced with a storm owing to an irreversible situation; will their relationship make a headway?