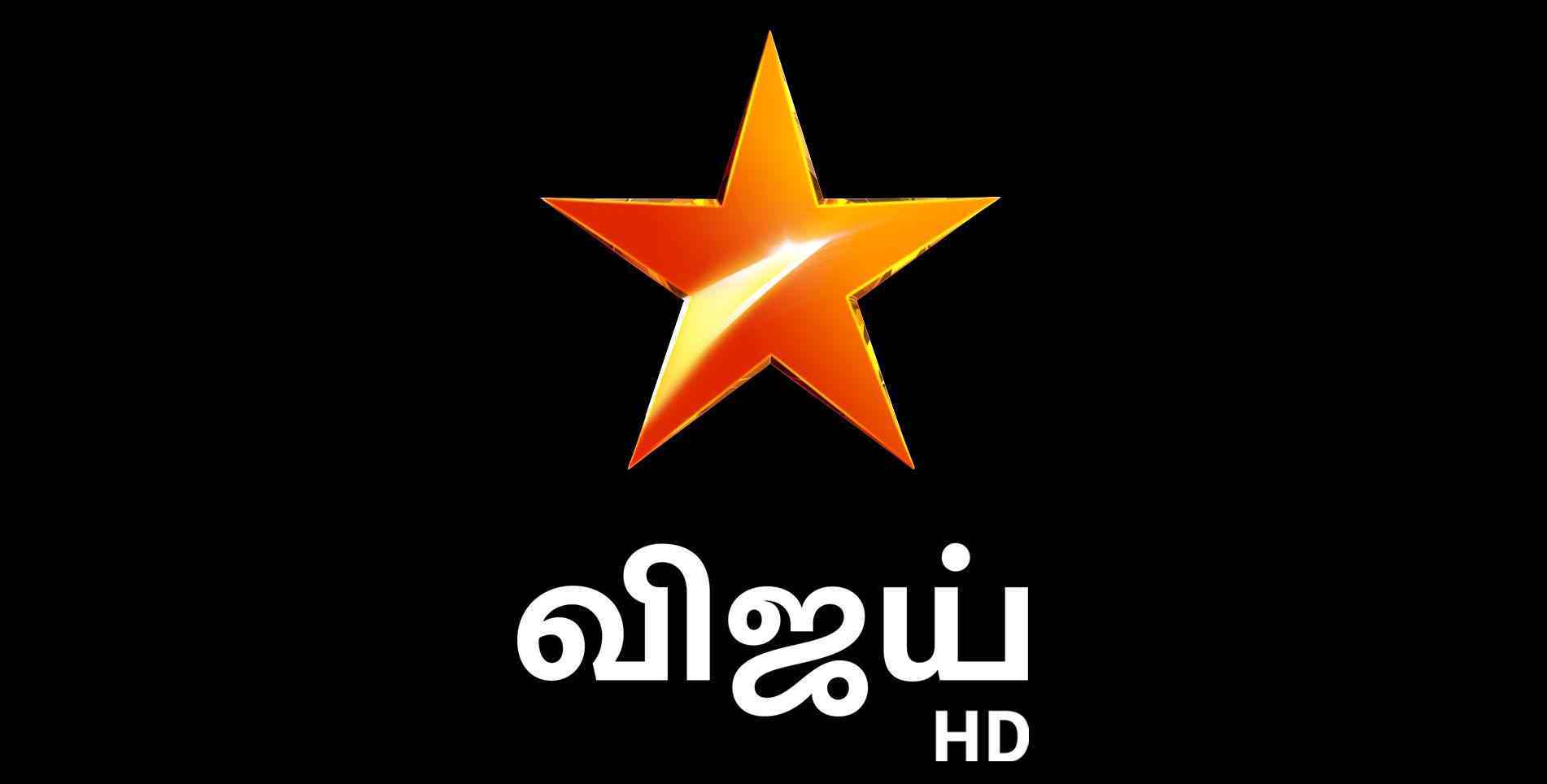 Vijay TV Will Air Kings of Dance Grand Finale on Sunday at 3 P.M

Kings of dance is one popular dance show in Tamil television which is being aired since January 2016 on Star Vijay Television. The Show recently saw its grand Finale on September 2nd, 2016 in Nehru Indoor stadium, Chennai. The Dance extravaganza will be premiered on September 18th, 2016 at 3 PM Sunday in Star Vijay Television. Various Dance enthusiasts in the city witnessed the scintillating dance acts. The Grand Finale was marked by some breath taking performances by every ten Finalists.

The grand finale of king of dance was hosted by the energetic hosts Kavin, Priyanka Deshpande and Ma Ka Pa Anand. Ace Actress Radha and Dance choreographer Kalyan master gave a dashing entry on stage by shaking their legs to some popular dance numbers. And they were seen encouraging and spreading positive vibes to the contestants as judges. The Dancing Super star Prabhu Deva surprised the audience with his poised entry at the Grand Finale. Contestants were enthralled to dance in front of the dancing legend, so everyone tried to give their best to prove their dancing talent.

He was also seen cheering and lauding the contestants with his encouraging comments. And to surprise the audience, for the First time ever, Thirty Dancing fames from Vijay TV”s popular show Jodi no1 and Ungalil Yar Adutha Prabhu Deva gave an earth shattering performance. Super singer fame Soundarya, Santhosh, Lakshmi Pradeep , Raja ganapathy and Bharath enthralled the audience as they sang some popular Dance numbers.

Dream Team, ADS Ooty girls, Luckytha and Preetha, N-beeters, Mutants, 5th Element, Strangerz crew, Ikshitha – Vignesh, Zero Six and Jerry were the top 10 finalist. Every finalist gave their best, so wait and watch for the team which outshined the rest and walked out with the most coveted title and the prize money at the grand Finale. Don”t miss to watch the breath taking Dance acts.