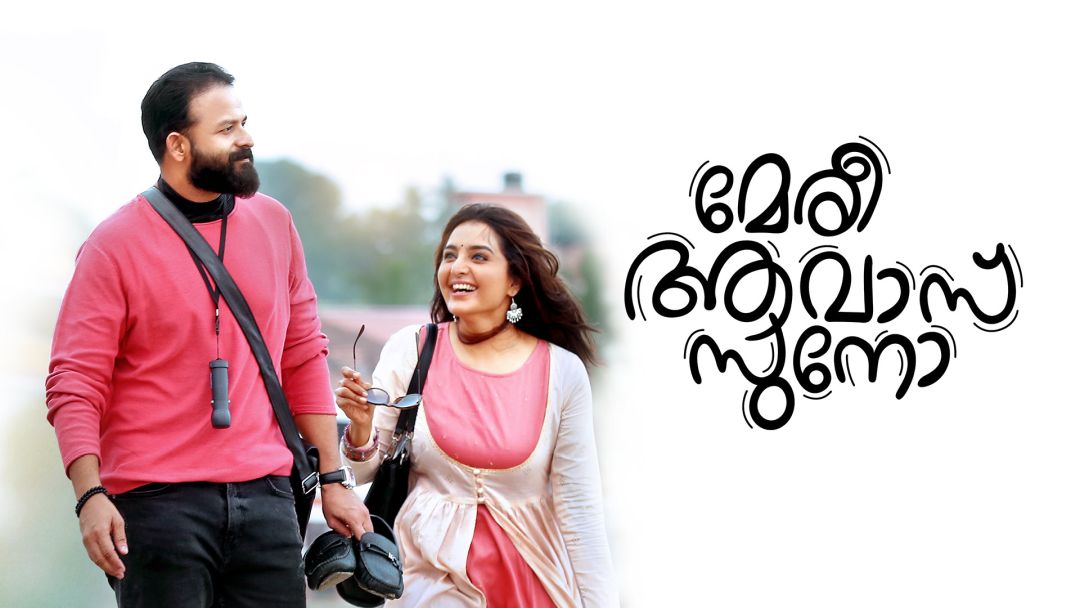 Manju Warrier and Jayasurya Team Up for First Time

Meri Awas Suno film tells the story of Shankar, a well-known and award-winning RJ on a popular radio station, who unexpectedly loses his voice. The film follows his efforts to overcome this problem with the help of a speech therapist. The film is scripted by G Prajesh Sen and is backed by experienced and expert technicians of Malayalam cinema too. The film is directed by Vinod Illampally and the music is composed by M Jayachandran.

Actor Jayasurya expressed, that he is happy to be a part of a family-entertainer film with Prajesh Sen after Captain and Vellam. He also said he was especially pleased by the film’s concept and the uniqueness of the presentation. Manju Warrier also shared her excitement to have shared screen space with Jayasurya for the first time in Meri Awas Suno. Director Prajesh Sen said that the theme of the film is the challenges of losing one’s voice which was part of one’s own identity. Prajesh added that the excellent performance of the actors contributed a lot to the film.