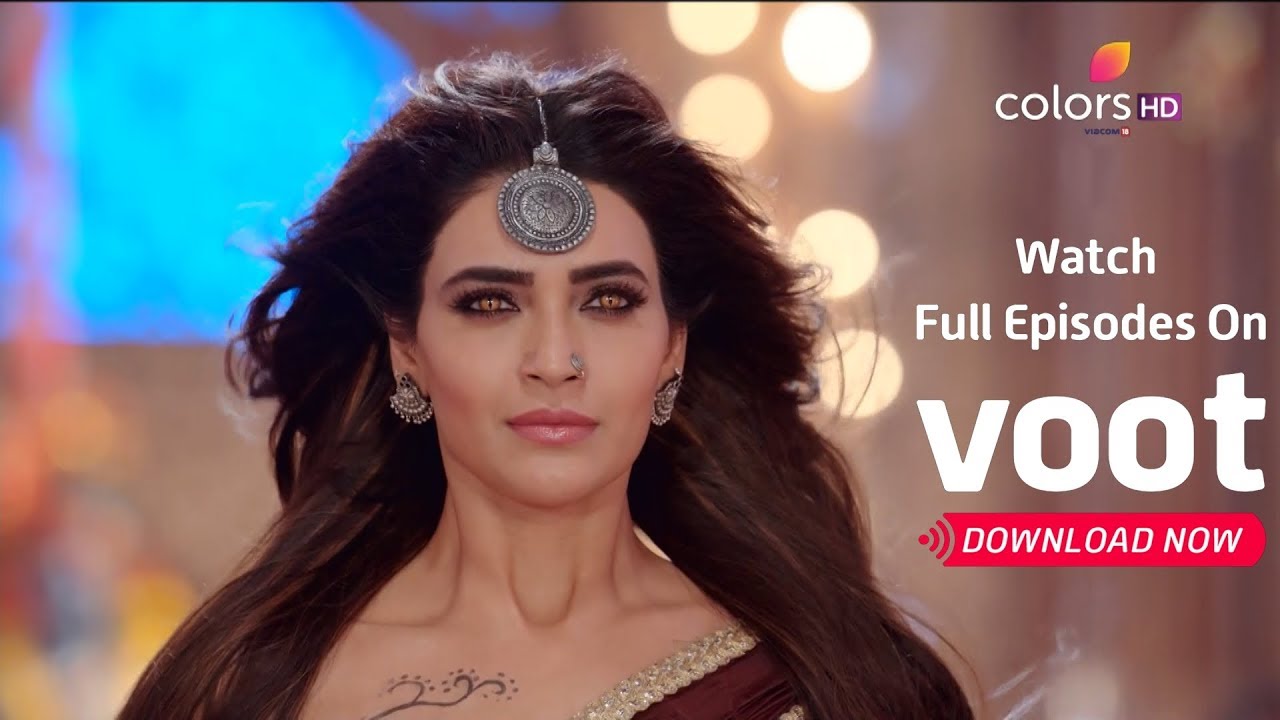 Surbhi Jyoti is the Heroine of Naagin 3 on Colors TV

wait is over for naagin 3, colors tv ready to launch the 3rd installment of naagini from 2nd june 2018. colors tv launching 2 new shows tomorrow, we have already mentioned about them here. Dance Deewane is another show launching on the same day. Mouni Roy was the main female lead of naagin season 1 and 2, but this time they are introducing a new actress into the scene. Surbhi Jyoti is playing the female lead of naagini season 2018. Surbhi Jyoti playing the role of Bela in the 3rd season of the show.

Balaji Telefilms brings the mini screen wonder naagin to television viewers few years back. it’s season 1 launched On 1st November 2015 and successfully completed the next season. Naagin dubbed into many indian and other languages, sun network holding the malayalam and telugu dubbing rights of the same. surya tv will soon air the 3rd season of naaga kanyaka. This season will be also another visual treat for the tv viewers, voot tv app will stream online episodes of the show. Shobha Kapoor and Ekta Kapoor are the producers of the show, popula mini screen artists are appearing in the star cast of the show.