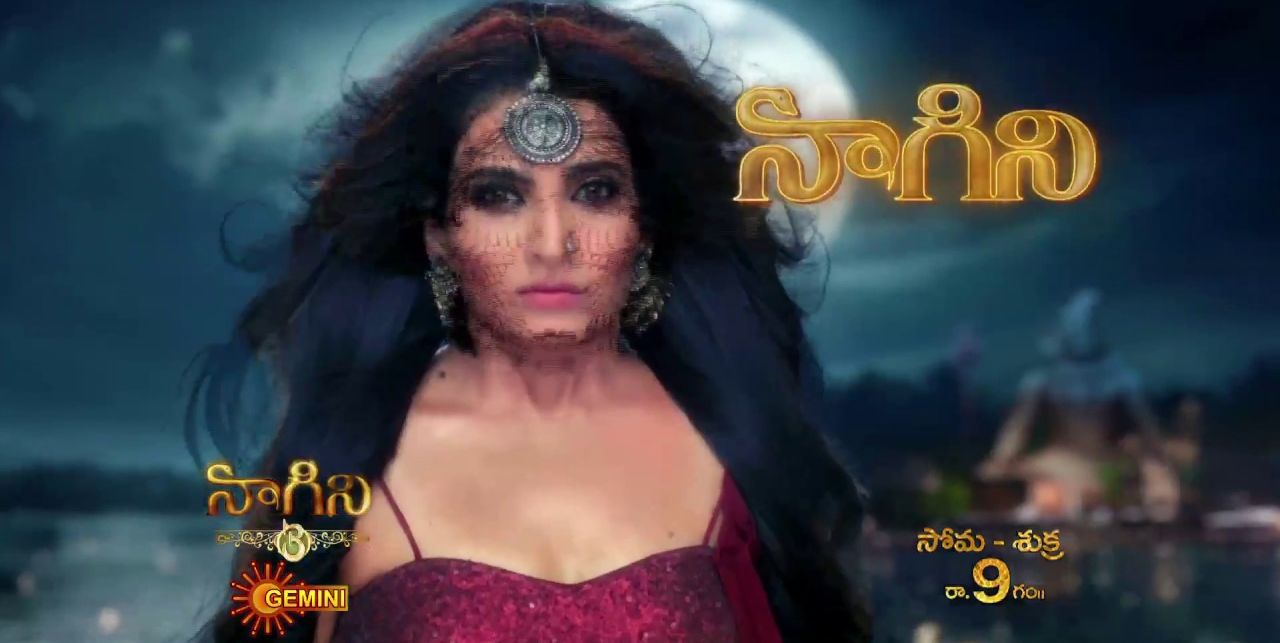 Surbhi Jyoti, Anita Hassanandani are the new female lead actress of the show. Pearl V Puri, Amrapali Gupta, Karishma Tanna, Rajat Tokas, Rakshanda Khan, Chetan Hansraj etc also a part of the show. There is no Mouni roy in the latest season of Naagini, That character ended and latest season is coming with new story line. More new characters and artists are the part of naagini season 3. past two seasons of naagini did good business for gemini tv, it’s tamil version will be start soon through colors tamil. viacom18 launched tamil gec and naagin tamil rights now only with that channel.

There is no changes with it’s original version, cast an crew and story line are same. gemini tv just dubbing episodes into telugu, it will not available through sun nzt application. sun network only having the television rights of the show.

Surbhi Jyoti “ Her character is bela and one of the heroine of the show.
Anita Hassanandani “ Vishakha is her name in this serial and she a Naagin in season 3. her character also known as Vish.
Puneett Chouksey “ She is one of the Naagin in naagakanyaka season 3.
Pearl V Puri “ Mahir Sehga is the character name and he is playing another major role in the show

Amrapali Gupta “ Shalaka is the character name and she is main antagonist of season 3
Karishma Tanna “ Ruhi, a Naagin who will be reincarnated as Jyoti’ss character.
Chetan Hansraj “ He is playing the role of Andy, a business tycoon.
Aman Gandhi “ His role is Daksh, he is the family accountant’ss son, a cruel character who will have no regards for anybody’ss feelings and emotions.
Rajat Tokas “ Naagraj
Rakshanda Khan “ Sumitra Sehgal