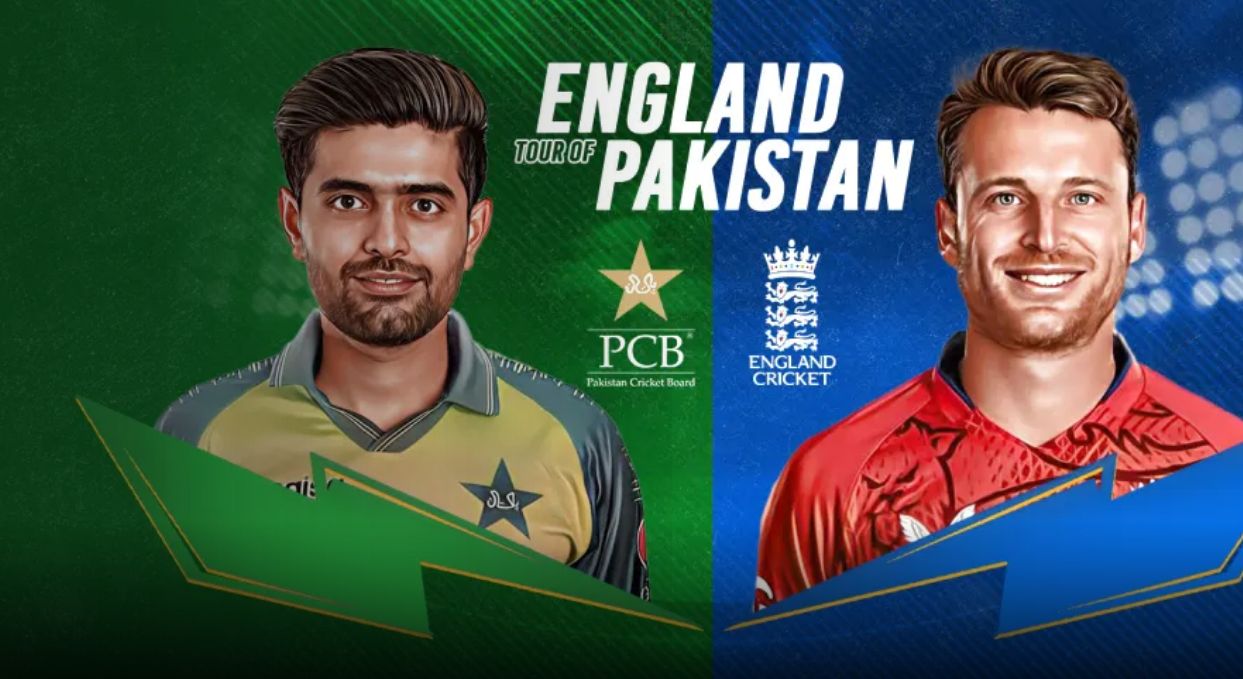 Sony Sports Network to broadcast the first ever T20I between PAK-ENG on Pakistan soil. The 7 T20Is of England tour of Pakistan will be broadcast LIVE on SONY SIX & SONY SIX HD channels at 8 PM IST from 20th September 2022.

As England prepare to play their first series in Pakistan after a 17-year hiatus, Sony Sports Network is all set to broadcast the same starting 20th September.

The bilateral series will be played in two halves, where both the teams will clash for seven T20Is between 20th September – 2nd October, and England will return to the South Asian nation for three Tests, which are scheduled between 1st to 21st December.

All matches of the high-octane series will be telecasted LIVE on SONY SIX & SONY SIX HD channels as well as live-streamed on its on-demand OTT platform SonyLIV.

The much-anticipated series will begin with England playing their first-ever T20I on Pakistan soil. The series will also be important for both the teams as it will be a perfect litmus test ahead of the ICC Men’s T20 World Cup 2022.

After giving a tough fight to Sri Lanka during the finale of Asia Cup, Babar & his team will be on a high. England will visit Pakistan with an explosive team that features Jos Buttler