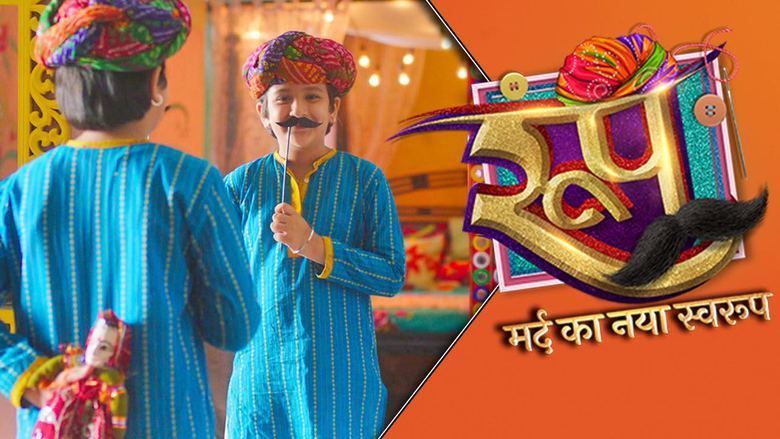 In tonight’s episode, Palak and Hardik decide to sabotage Principal’s reputation by putting up his controversial pictures. Ishika tries to inform Principal about this, but he ignore it. She seeks Roop help and he decides to help her. Will the Principal realize Roop’s intentions?. To find out more, don’st miss watching Roop…Mard Ka Naya Swaroop on Thursday, 2nd August, 2018 at 9 PM only on COLORS!