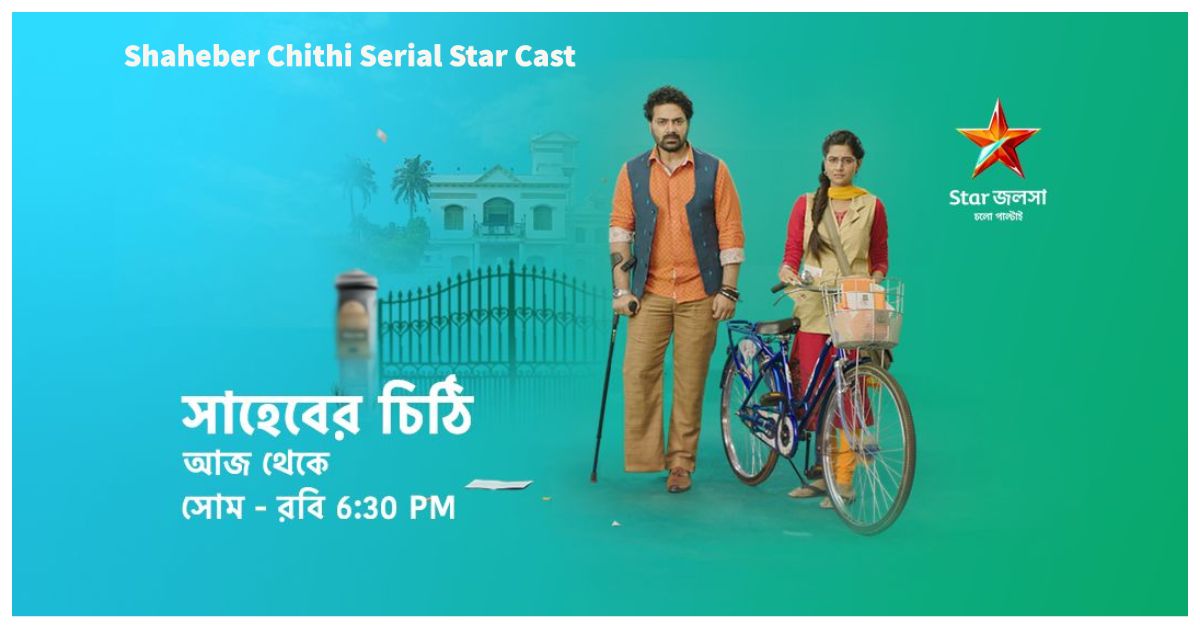 Original Telecast at 06:30 PM and Repeat Airing at 06:30 AM, 01:00 PM are the Timing of Latest Star Jalsha Serial Shaheber Chithi. Channel Shifted Serial Bouma Ekghor to 10:30 PM Slot. Created by Acropoliis Entertainment, Serial Shaheber Chithi handling the Relationship Between Shaheb Mukherjee and Chithi. Pratik Sen Doing the role of Shaheb Mukherjee in The Show, He is a famous singer who lost his leg after an accident . He is No more Interested to Avoid Public, Chithi Entering His Life (Played By Debchandrima Singha Roy), She is a Postwoman. Oindrila Bose , Ananya Sengupta, Tanuka Chatterjee, Sagnik Chatterjee, Mallika Banerjee, Dipanjan Bhattacharya Jack etc are in Supporting Star Cast of the Show.

Hotstar Application Added Episode 1 For It’s Premium Users, Meet Dutiful Chithi is the Episode 1 Title of Shaheber Chithi. Chithi, a simple girl, takes responsibility for her family and claims to be outdated. In contrast, Saheb, a man with versatile talents, wins the hearts of many.