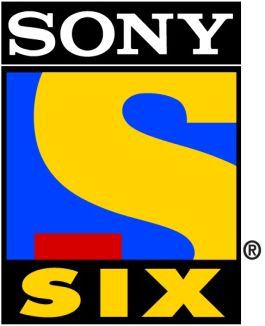 We have already mentioned here that sony max and sony six are the channels airing live ipl season 8. If you are a direct to home dth user, you need to activate these channels. some providers offering sony max free in basic packages, but sony six and sony six hd is not free for all. you need to activate these channel to watch the live action of ipl 2015. You can call the customer care service and ask to add this channel, or sms to them activate sony six. We have already posted the availability of sony six channel in different dth service providers, you can read about the sms codes from here.