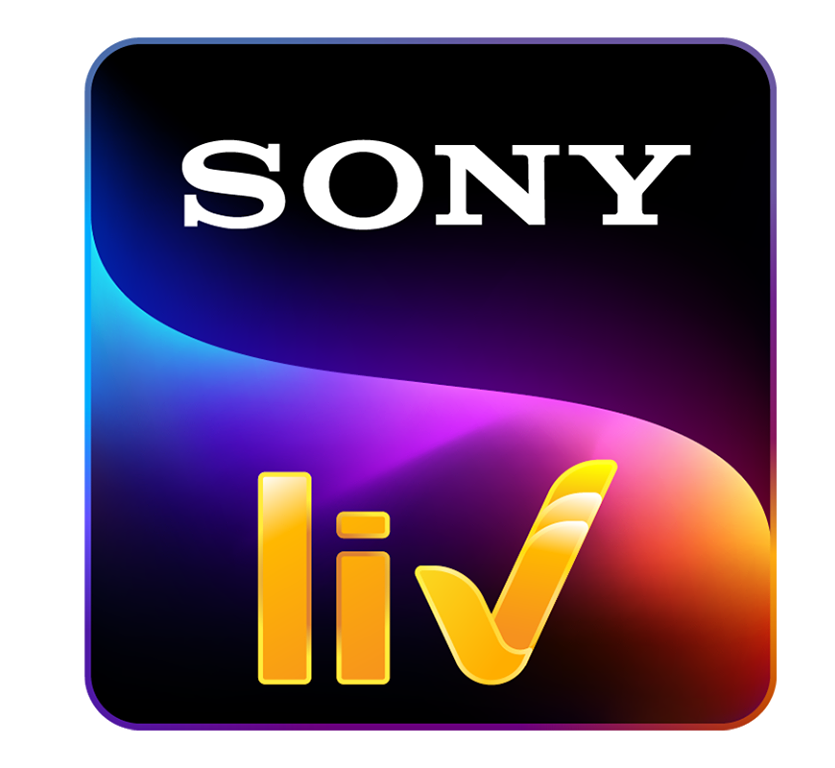 1, Make sure that you are using a Smartphone with supported Application supported version, old versions of Android may be incompatible
2, Network, make sure that your device is connected to an active internet connection.
3, App usage may limited to certain regions, In this case you can’t download Sony LIV App in your device.

Disclaimer – This post is about the usage of sony pictures network’s official ott app, we are not providing any apk download files.