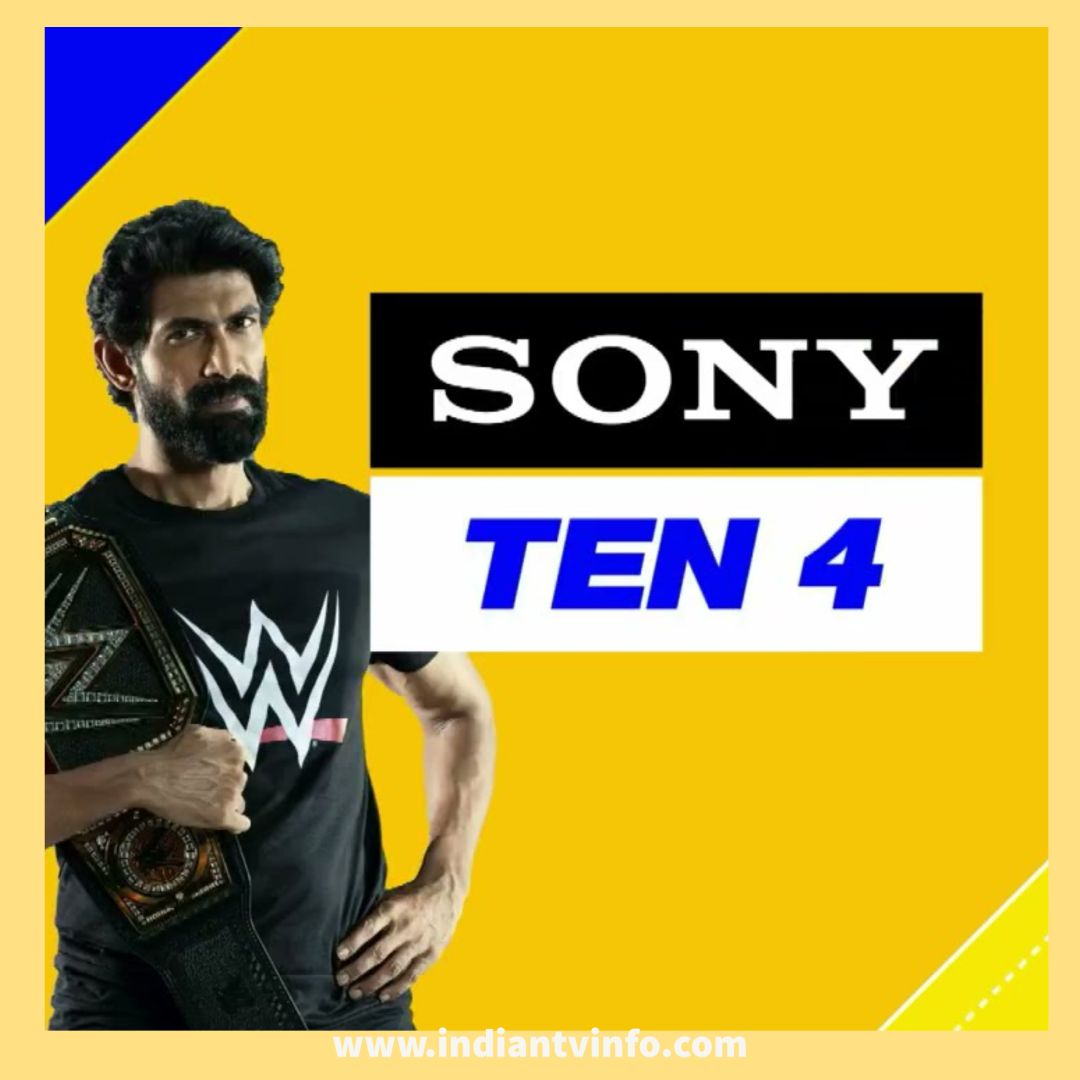 Sony Pictures Sports Network (SPSN) launches its exciting series of campaign films for the launch of its new regional language channel, SONY TEN 4, featuring South Superstar Rana Daggubati. SPSN has on boarded Rana Daggubati as the ‘Face of SONY TEN 4 and WWE campaign in Tamil and Telugu’ on the back of the launch of its regional sports channel, SONY TEN 4, available in Tamil and Telugu across Telangana, Andhra Pradesh and Tamil Nadu.

Rana Daggubati features in a series of films for SONY TEN 4 that showcase his love for sports along with special films dedicated to WWE, which has been one of the most viewed sport properties in the southern market.

The introductory film showcases Rana Daggubati’ s excitement to watch the exciting line up of the upcoming marquee sporting events like UEFA EURO 2020, Tokyo Olympic Games 2020, India tour of England, India Tour of Sri Lanka and more in the local language of choice. Much to his delight, he can now catch all the thrilling excitement from LIVE sporting action in Tamil and Telugu in the coming months.

This set of films with Rana Daggubati, encapsulates the array of sporting properties on SONY TEN 4, the premier destination to watch marquee global sporting events in Tamil and Telugu. The film opens with the South Superstar enjoying playing a game of street cricket and football in his neighborhood and prompting his friends to start watching sports in Tamil and Telugu. The film then transcends into a phase where all the friends start enjoying the best of LIVE sports in the language of their choice, Tamil and Telugu, on the newly launched SONY TEN 4.

Rana Daggubati will also be seen in a series of special films dedicated to WWE, which has been one of the most viewed content/property in the southern market. The first of the two campaign films introduces the power-packed WWE Live morning shows to the regional audience. The actor is seen normalizing morning dates while watching LIVE WWE flagship events like WWE RAW, WWE SmackDown and WWE NXT, along with your better half in Tamil and Telugu.

The second film depicts the impact WWE and its superstars enjoyed in the South with all the high-octane action and entertainment quotient. The film showcases the South Superstar being motivated by WWE Superstars’ fighting skills, to stop the goons from harassing a woman. The film later transcends to family viewing time when the family gets together to watch WWE on SONY TEN 4.