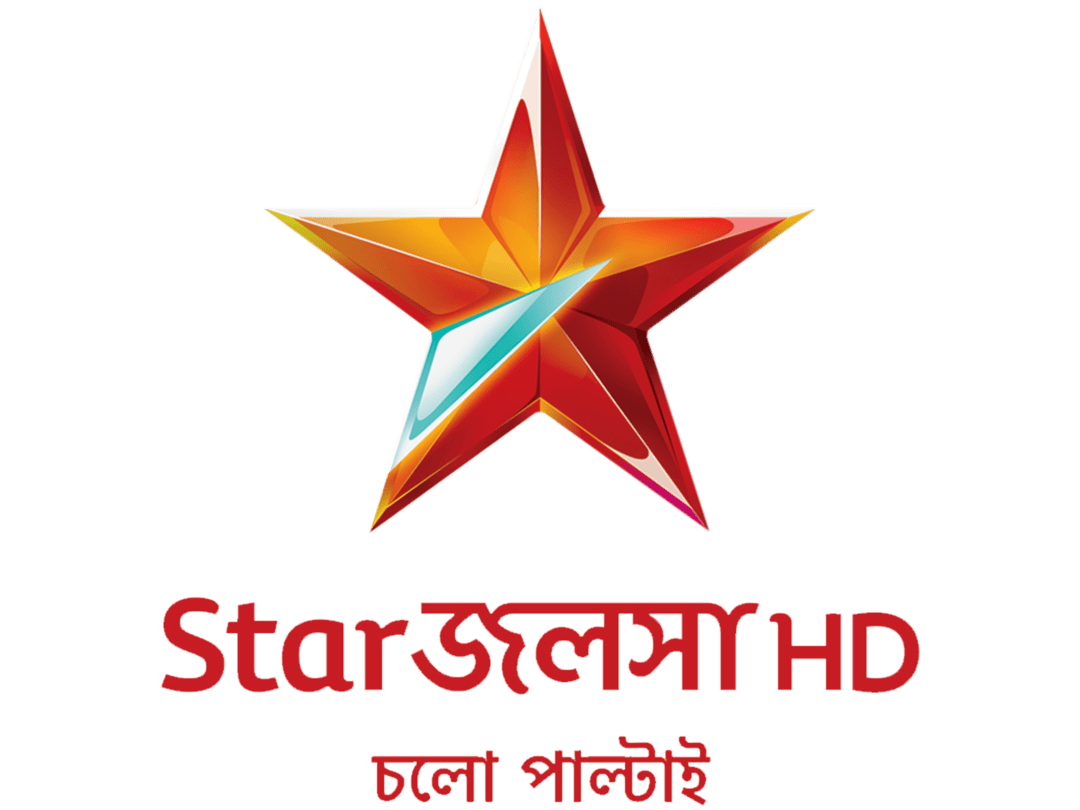 It’s the very first channel in this language , started along with Jalsha Movies HD few years back. This is the second popular gec in west bengal, zee network leading at top position. Jalsha channel movies listed at 3rd slot, Zee Bangla Cinema and Colors Bangla other major players. Programs are same as of parent channel, it’s airing with high definition and available through leading dth/cable platforms.

Sanjher Baati at 6.00 PM – Story of a village girl named Charu, is envied by her stepmother and stepsister who put her through hardships. she gets married to Arjoman and changed her life.

Durga Durgeswari at 6.30 PM – Durga is the central character and An evil astrologer’s devices are threatened after her entry to the village.

Sreemoyee at 7.00 PM – most second popular show in trp rating chart, story of a hard working women and her struggles. She is a wonderful homemaker, but not getting appreciations from others.

Mohor at 8.00 PM – Mohor, an ambitious girl, runs away from her arranged marriage and comes to a big city to study. Things take a different turn when she is refused by the college administration.

Dhrubotara at 9.30 PM – two childhood friends are about to confess their love for each other, a man with considerable clout suggests the girl marry him to save her family business.

Mahapeeth Tarapeeth at 10.00 PM – Mythology television serial about the story of Goddess Sati gives up on her life, Lord Vishnu decimates her body.

Chuni Panna at 10.30 PM – Handling a comedy subject, Chuni aspires to be a ghost hunter she grows up to marry Nirbhik, who lives in a haunted house with a ghost called Panna.