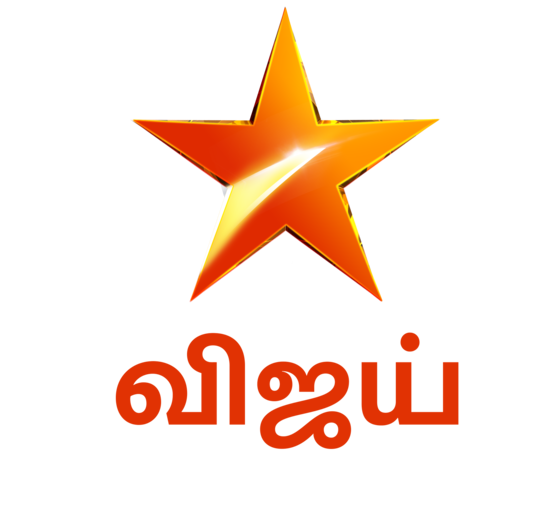 Saturday and Sunday at 9:00 PM is the Telecast Time of Super Singer Champions Of Champions

The show is an ultimate musical clash where Super Singer talents of various seasons team up with each other on this battle. From Carnatic music to Jazz, Folk to Rock, this will be the biggest culmination of versatile talents. Each week, the teams will fight against each other on various rounds which would test their musical skills as a team. In the beginning there will be a Round Robin round where every team has a Face Off with the rest of the teams individually.

Legendary singers Shankar Mahadevana, Mano, Chitra, Subha, Unni Krishnan, Anuradha Sriram, Benny Dayal and Swetha, Nakul, Kalpana & SPB Charan and many others will be the judges to this musical game show. The show will be hosted by Ma Ka Pa Anand and Priyanka Deshpande. Tune in at 9 PM every Saturday and Sunday from 16 August.