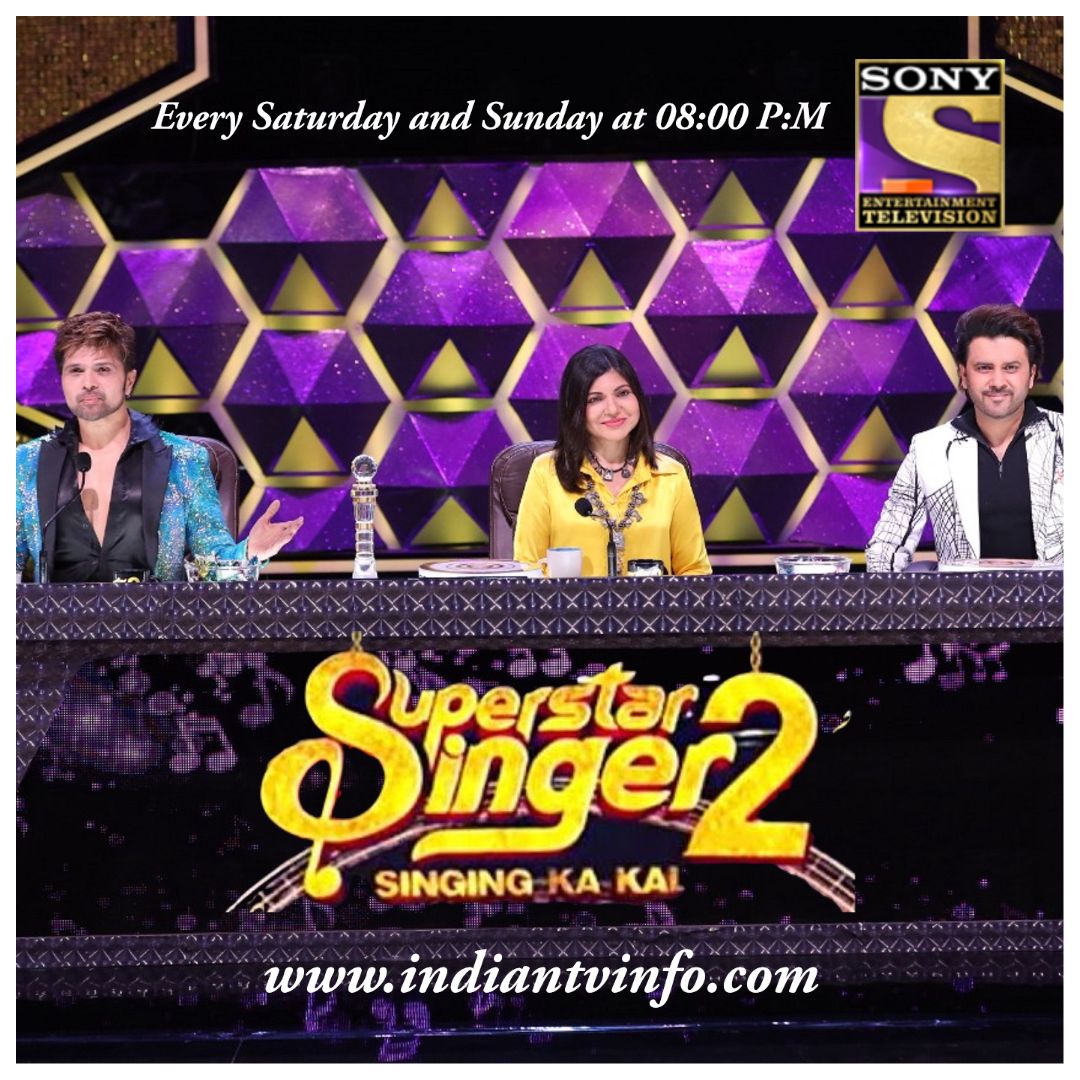 Every Saturday and Sunday at 08:00 PM – Superstar Singer Season 2

Sony Entertainment Television bring back its homegrown kids singing reality show – Superstar Singer 2, after a super successful first season. The first edition of the show received an overwhelming response as it perfectly hit the right chord with the audience making Superstar Singer a blockbuster hit week-on-week since its launch.

Taking the legacy forward of celebrating Singing Ka Kal , this new chapter, produced by The Content Team (TCT), will continue its quest of finding India’s next Superstar Singer starting 23rd April every Sat-Sun at 8 pm only on Sony Entertainment Television.

With participants under the age of 15 years, the show is set to cast a melodious spell on the audience, as they put the spotlight on the young singing prodigies from the undiscovered corners of the country. Nurturing the musical expression and passion of the young singing dynamites will be the Superstar Singer Season 2 Captains – Arunita Kanjilal, Pawandeep Rajan, Sayli Kamble, Mohd, Danish and Salman Ali.

Returning to the Super judges panel to evaluate the talent will be the 3 renowned stalwarts from the music industry – the well-known playback singer known for her golden voice, Alka Yagnik: celebrated Bollywood playback singer, Javed Ali, and the multi-talented music-director, composer, and singer, Himesh Reshammiya. And, keeping the entertainment quotient intact with his hilarious quips, singer par excellence Aditya Narayan will be the phenomenal host & dost this season.