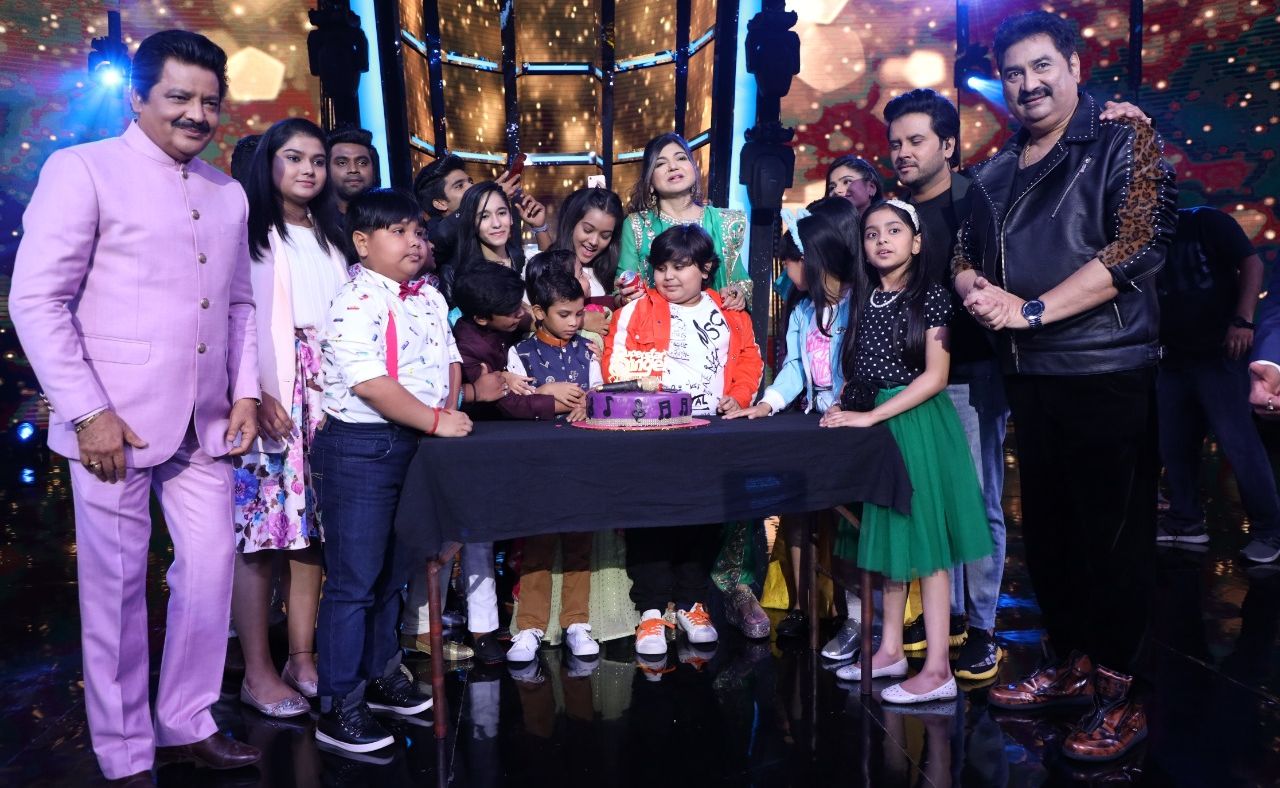 Here is the Mentors, Judges and Top 16 Contestants of Superstar Singer

Latest hindi kid’s singing reality show Superstar Singer, announced its top 16 extremely brilliant singers. Setting forth an exciting journey the channel is all set to give its viewers an entertaining watch with handful of talented kids. Known to have sustained a stronghold in the weekend non-fiction genre the show comes as a clutter breaking homegrown IP will be seen celebrating the little singing talent across the country who are under 15 years of age. All the contestants will be guided by experienced names from the music industry like judges- Himesh Reshammiya who is a well-known music-director and a composer. Alka Yagnik who has always mesmerized the audience with his golden voice along with Javed Ali who is an established playback singer.

The contestants churned through the rigorous auditions have some exceptionally brilliant talent with amazing elements. For instance, Thanu Khan who is obsessed with his instrument ‘khadtal’ loves to wear turban and considers as his pride. Viewers will see interesting elements in the show like contestants Mohd. Fazil who has pet murga named Sultan. Contestant Soyab Ali who is confident enough to challenge Salman Ali and become a better singer than him will be seen bringing in surprising elements for the viewers. Viewers really need to reserve their weekend seats as a lot more has to come on the way with the show heading towards choosing India’s first singing ka kal.