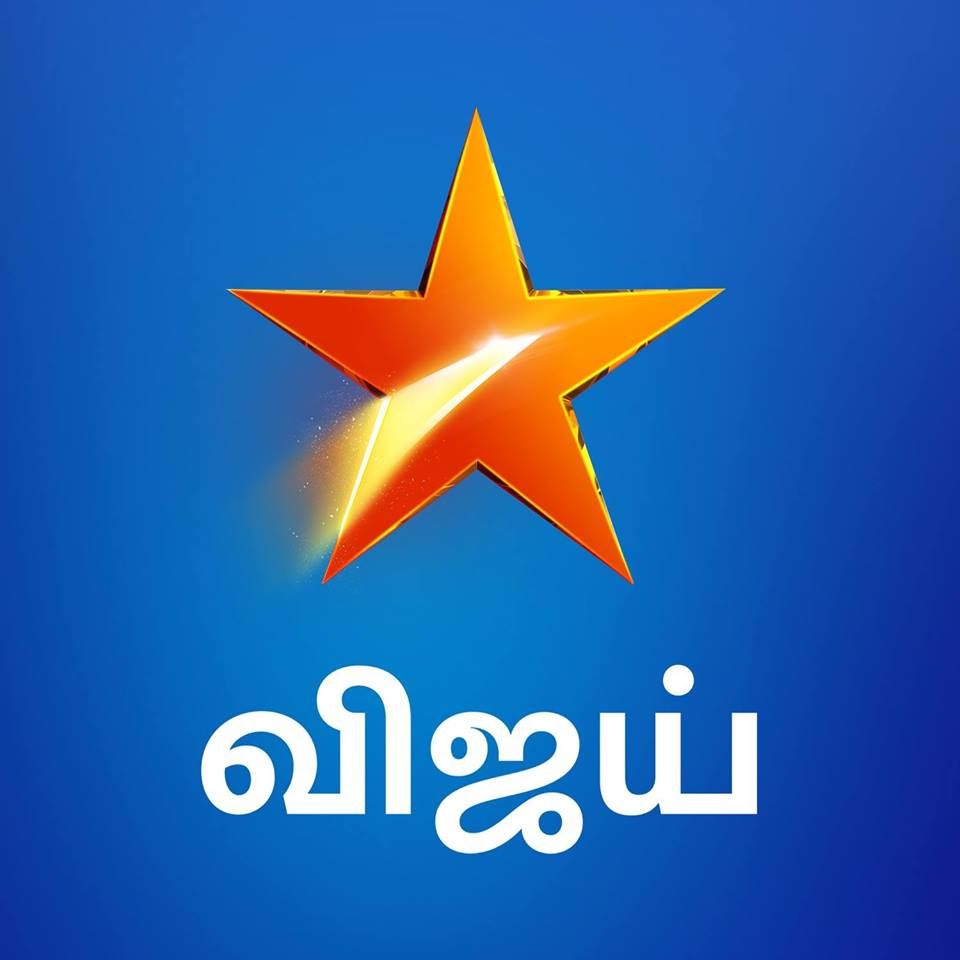 April 14th marks the first day in Tamil calendar. People celebrate this festival with joy and hope that the new year will bring new opportunities and growth in their lives. Star Vijay has an exciting line up of movie premieres for its viewers. A special day is incomplete without a debate show, so watch out for the Puthandu Sirappu Pattimandram show at 9 am. The show is moderated by ace moderator Suki Sivam, the topic will be “Paarambariyam Sugama? Aladhu Sumaiya?”. So, Don’t miss it.

The mega blockbuster movie of the year starring Actor Sivakarthikeyan is Velaikaran. It’s a social thriller written and directed by Mohan Raja. The movie features ensemble cast including Sivakarthikeyan, Fahadh Faasil and Nayanthara, Sneha, Prakash Raj and many others, the film has music composed by Anirudh Ravichandran and cinematography by Ramji. Produced by R.D. Raja, the film is based on a sales executive named Arivu (Sivakarthikeyan) who fights against food adulteration committed by high-class companies. The first premiere of the movie will be on this special day at 10 am. So, don’t miss it.

And then comes another first-time movie premiere Thuparivalan. It’s an action thriller movie directed by Director Mysskin. The film stars Vishal in the lead. The film also features Actor Prasanna, Anu Emmanuel, Andrea Jeremiah and Vinay. Watch actor Vishal in a very different role he has done so far. The movie will be aired at 1.30 pm. Also, don’t miss the special episode of Super singer season 6, where the dancing legend, Prabhu Deva will make his presence on to the sets of Super singer 6.  Don’t miss the amalgamation of dance and music on Super singer 6 at 5 pm.

Aruvi, a socio-political drama, written and directed by Arun Prabhu Purushothaman. The film portrays the events that occur in the life of Aruvi, a rebellious young woman. The film stars Aditi Balan in the lead. The movie received widespread critical acclaim, with praise directed towards the performances of the cast and the film’s direction. On the whole, it’s a must watch movie, Aruvi will be aired at 8 pm. Don’t miss the entertaining line up of programs on Vijay TV.