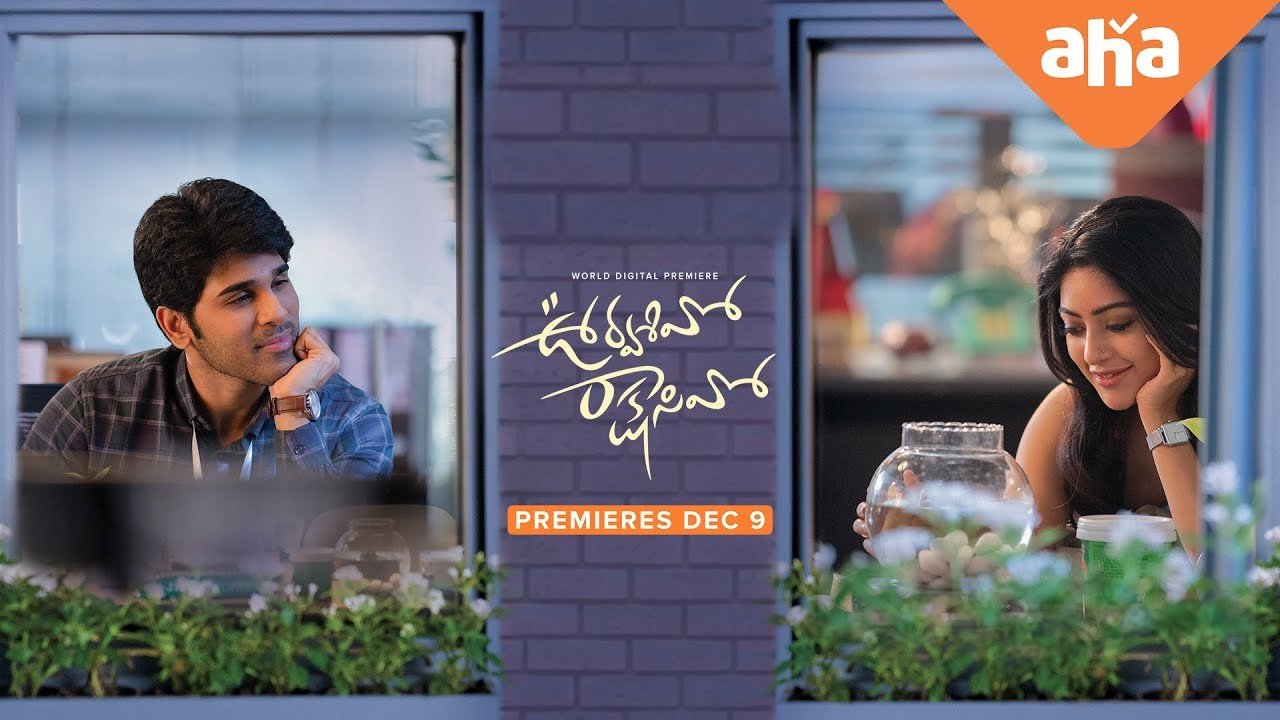 Directed and written by Rakesh Sashi, the story revolves around Sree Kumar (Allu Sirish), a middle-class IT employee with a conservative upbringing. He shares a close bond with his parents, especially his mother (Amani), who has a heart condition.

09 December is the OTT Release date of Telugu Movie Macherla Niyojakavargam , Written and Directed by M.S Rajashekhar Reddy, Produced by Sreshth Movies. Nithiin, Krithi Shetty and Catherine Tresa Are in Lead Star Cast of the Same, This is The Latest Film on ZEE5 After Bimbisara.