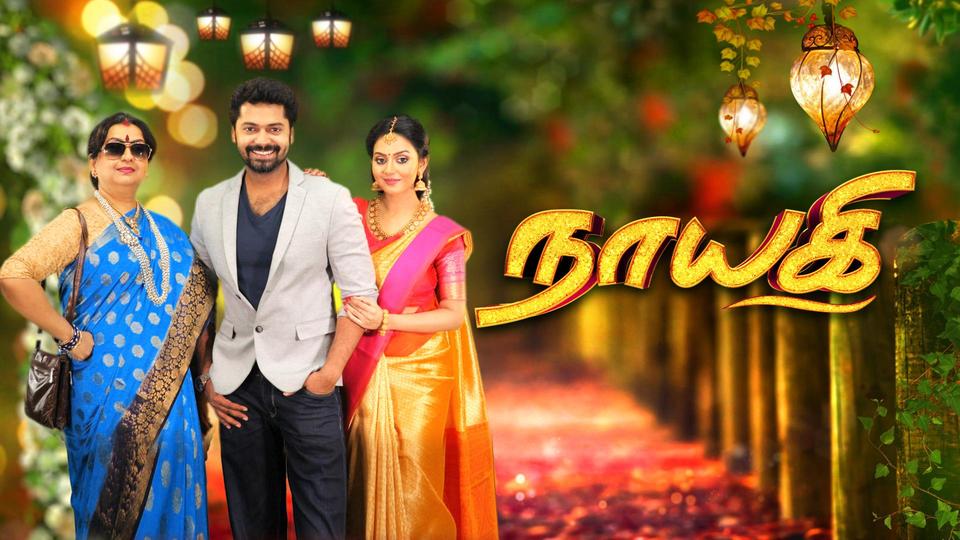 There is a change in nayaki tamil tv serial airing on sun tv, vidya pradeep will play the role of anandhi kathiresan. Earlier actress Vijayalakshmi Agathian played the heroine character of sun tv serial Naayagi. It’s one of the popular tamil tv program, we have recently updated the complete trp ratings data for tamil channels. sun tv serials are leading the chart, fantasy series nandhini claimed most popular show name. Naayagi serial main plot is between the character Anandhi, we can wait for few more days for the updated trp of the show. will the viewers accept the change , new actress justify her role ? etc.

New heroine and her profile

Viday pradeep is from kerala, she is a popular model and actress already appeared in many films. Saivam , Pasanga 2 , Bangara s/o Bangarada Manushya etc are some of the popular films from vidya. Papri Ghosh, Ambika, Dhilip Rayan, Vetri Velan, Meera Krishnan, Suresh Krishnamurthi etc are the main actors appearing in naayagi series. It’s launched on 19th February and airing every monday to saturday at 8.00 PM on Sun TV. Latest episodes of the serial naayagi is available through sun nxt application, this show is produced by Vikatan Televistas.

Dhilip Rayan as Thirumurugan Kalivardhan playing another important character in naayagi tamil television show. Papri Ghosh as Kanmani Chezhiyan is another major character of the show, she is the friend of anandhi in this show. As per latest tamil trp reports, Naayagi earned 14.02 points. This indicates the the popularity of the show, Azhagu , vani rani etc are some of the shows on sun tv. This sun tv series getting high trp rating every week and online videos of the show is available through free ott app sun nxt.