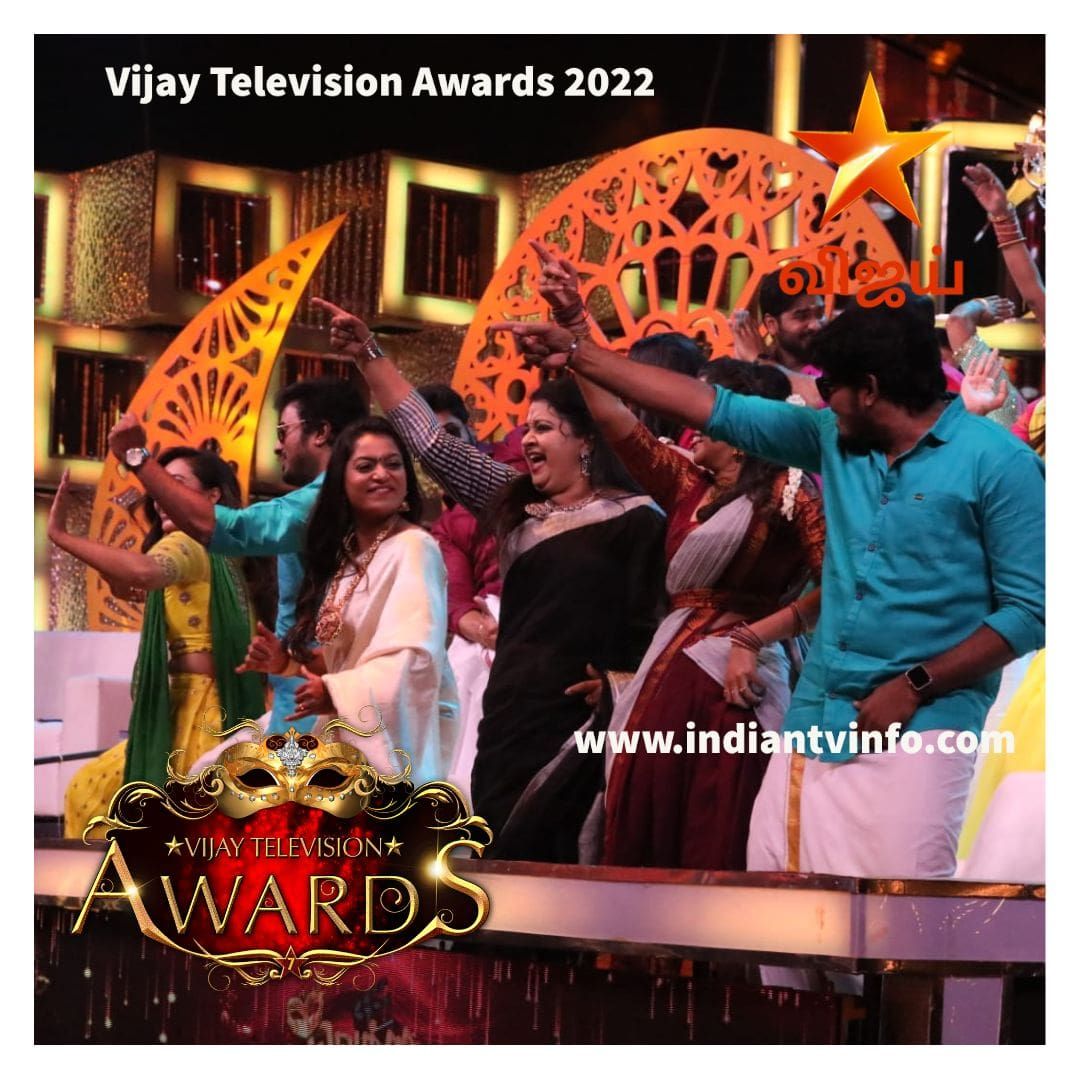 Star Vijay has always nurtured great talents and is proud to celebrate them.  The stars will shed its sparkling showers upon earth to enlighten the most awaited experience on Tamil Television. Celebration is even bigger and brighter this time with a few prelude events as a mark of treat to the ardent fans of Star Vijay and One Big event which will be telecast on 24th April.

Prior to the 7th Annual Vijay Television Awards there awaits a Prelude of exclusive events which will be telecast, every Sunday afternoon at 3 pm on Star Vijay. The first event would be ‘Vetri nadai podum mathiyamey’an entertaining show highlighting the afternoon band serials that airs on Star Vijay namely Paavam Ganesan

The artistes of the above serials make a campaign to vote for their respective characters of the serial to win the coveted titles of 7th Annual Vijay Television Awards. In the coming week the female lead and supporting characters of various serials from Star Vijay will appear on the prelude episode and campaign for their respective roles to be voted. Similarly, in the third and fourth week the non-fiction shows anchors and contestants and the prime-time serial stars viz Pandian Stores, Bharathi Kannamma, Bhagyalakshmi, Raja Rani 2, Mouna Ragam 2, Thamizhum Saraswathiyum, Naam Iruvar Namakku Iruvar, Senthoora poovey, Eeramana Rojave, respectively will appear on the episode and campaign to get votes from viewers.

There’s lot more fun and celebration waits for the viewers from this Sunday 3 pm till the grand finale. The prelude episodes will be hosted by none other than Erode Magesh and dhaadi Balaji. Stay tuned!