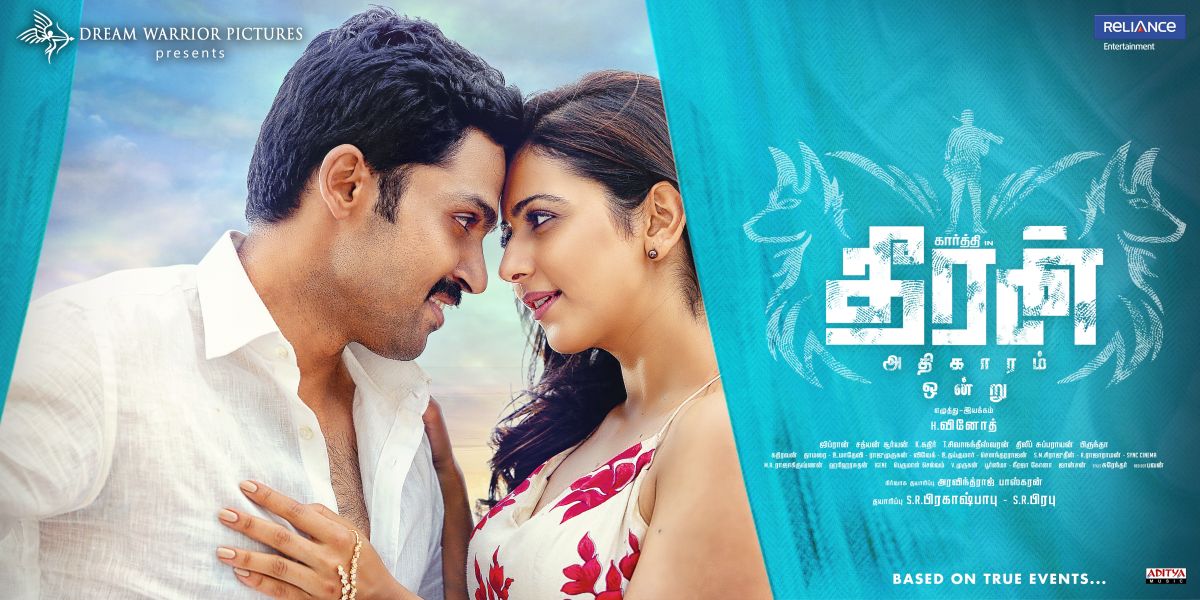 Pongal, the most important festival in Tamil Nadu. It is the festival for celebrating nature. To enjoy this pongal 2018, Vijay TV has some exciting line up of entertaining programs on January 14th and 15th. On 14th January, at 8 am, watch Nimir special, the cast and crew of this most awaited movie will share their experience and more facts about the movie. The movie stars Udhayanidhi stalin in the lead and directed by Ace director Priyadharshan.Don’t miss this fun filled show, Azhagiya Oviya- Pongal special.

As a special movie premiere for this Pongal, the recent blockbuster movie Dheeran adhigaram ondru, will be premiered at 11 am. The movie stars Actor kathik and Rakul preeth as leads. The movie is a blockbuster action thriller based on a true story.For the first time, watch your favourite contestants of Bigg boss celebrating the festival of Pongal. Celebrities like Snehan, Gayathri, Ganesh venkatram , Harathi, Vaiyapuri, harish Kalyan, Anuya and ganja karuppu will be celebrating this Pongal in traditional and fun filled way. Don’t miss the show at 2.30 pm.

Anbudan DD – Thana serntha Koottam special, one of most awaited movie releasing this Pongal is Thana serntha kootam. The movie stars Suriya, keerthi suresh in the lead and directed by Vignesh sivan. Watch the stars of the movie sharing more facts about the movie at 4.30 pm. Pulimurugan is a 2016 Indian Malayalam-language action adventure film directed by Vysakh and starring the Malayalam superstar Mohanlal in the title role. Don’t miss to watch this blockbuster movie at 5.30 pm.

On January 15th, at 8.30 am, a special day is incomplete without a debate show, yes a special pattimandram on this special on the topic “Palamai ilamaiku Balama? Balaveenama?”, moderated by ace moderator Sugi sivam. Don’t miss the thought provoking show. Kadhanayagan is a romantic comedy film starring Vishnu and Catherine Theresa in the leads. Don’t miss this romantic comedy film at 10 am.

Super Jodi is a game show for celebrity couples. Tasks are planned as to be competitive between the celebrity husband and wife like Rio- Sruthi, Amith-sriranjani, Prajan- Sandra, Anwar-sameera. Don’t miss the fun filled show Super Jodi at 1.30 pm. And, a special show with the movie team Sketch. Sketch is action thriller starring Actor Vikram and Tamannah in the lead roles. Watch the show Sketch with Vikram at 3.30 pm.