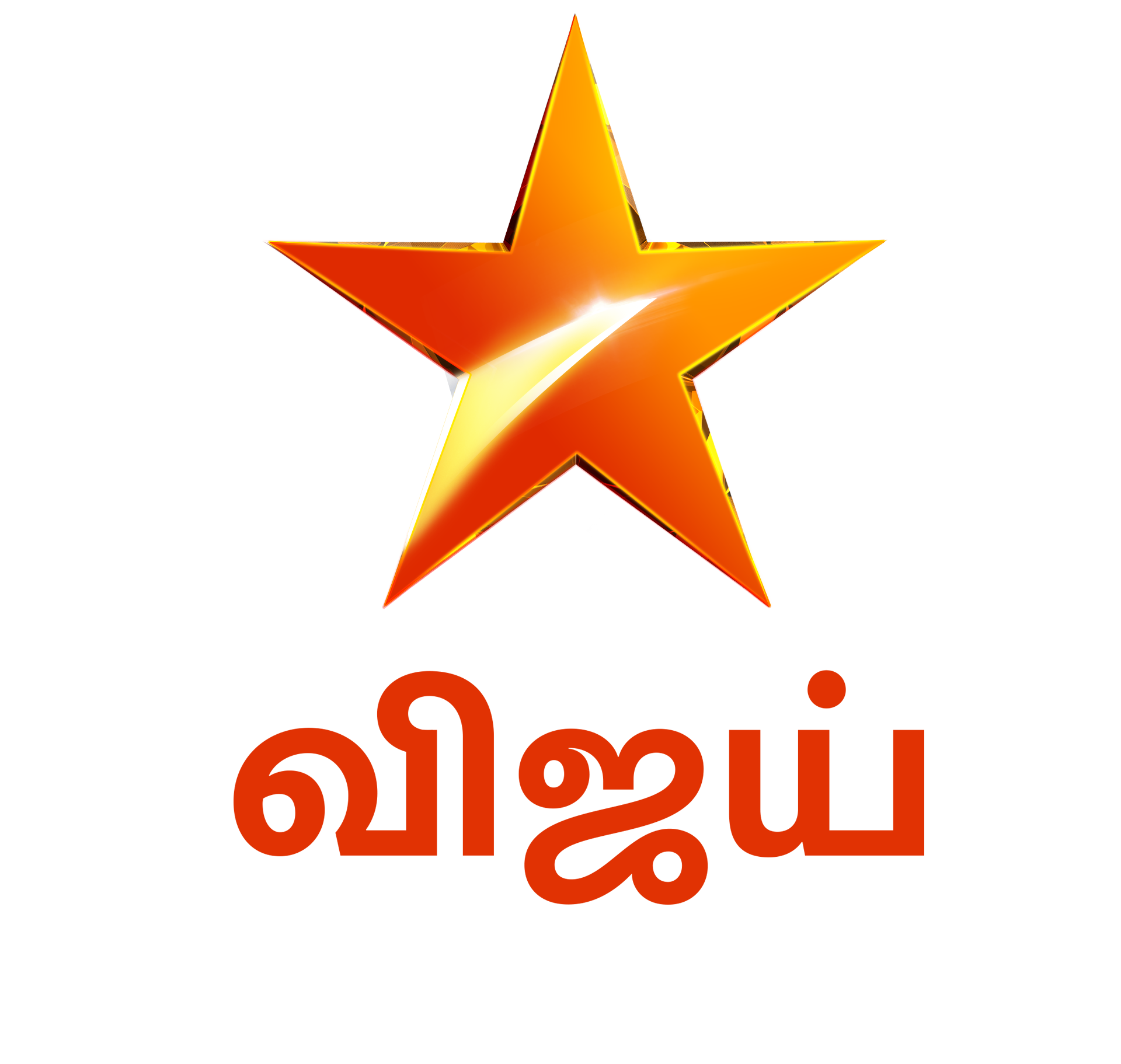 The most acclaimed singing reality show in Tamil is Super singer, Now the show Super singer Junior 6 is running successfully. Super singer junior 6 is aired every Saturday and Sunday at 8 pm onwards.The show hunts for the best voice. So far, it has thrown light on Non-familiar singers who have been striving to show their talent in a well-established platform. The show gave them a celebrity image. And now the super singer show stars are shining in the film Industry.

Now this week the show will have an entertaining round called Cinema cinema, Sounds fun right? The Top 9 super singer juniors

will be seen performing in this round are Dhanush, Hrithik, Ahaana, Vidya Roopini, Anushya, Anand Bhairav Sharma, Poovaiyar, Chinmaye and Surya.This week our Vijay stars like Rio, Anrews, sunitha along with our Kalakka povathu yaru stars like Rajavelu, Sathish, vinoth, Bala and lots more will be seen enjoying and encouraging the super singer juniors.

Our super singer stars will enact the hit scene from the movie and then followed by their competitive musical batlle and the best part is that they will enacting the scene along with our Kalakka povathu yaru stars.As the panel of judges the season has, the musical sensation Shankar Mahadevan, the melody queen Chithra, the most popular singer SPB Charan and popular Playback singer and ex Bigg boss contestant Telugu Kalpana.