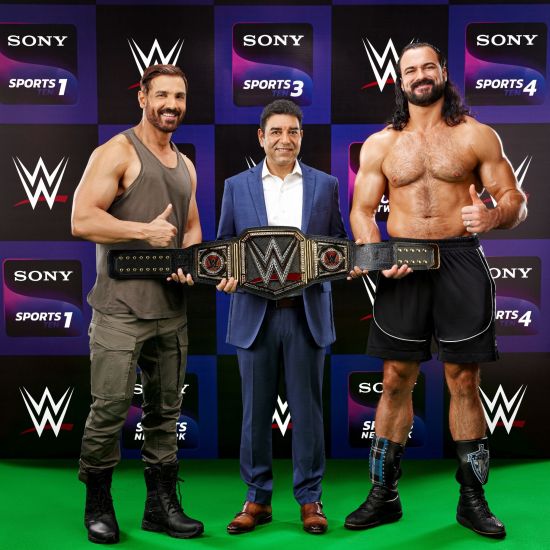 WWE Superstar Drew McIntyre along with movie stars John Abraham and Karthi saving the day and giving viewers a dose of 100% shudh sports entertainment only on Sony Sports Network.

Sony Sports Network has launched two versions of the film, each of which will cater to the Hindi-speaking and South markets featuring two mega stars from the Indian film industry – John Abraham and Karthi alongside WWE Superstar and two-time WWE Champion Drew McIntyre.