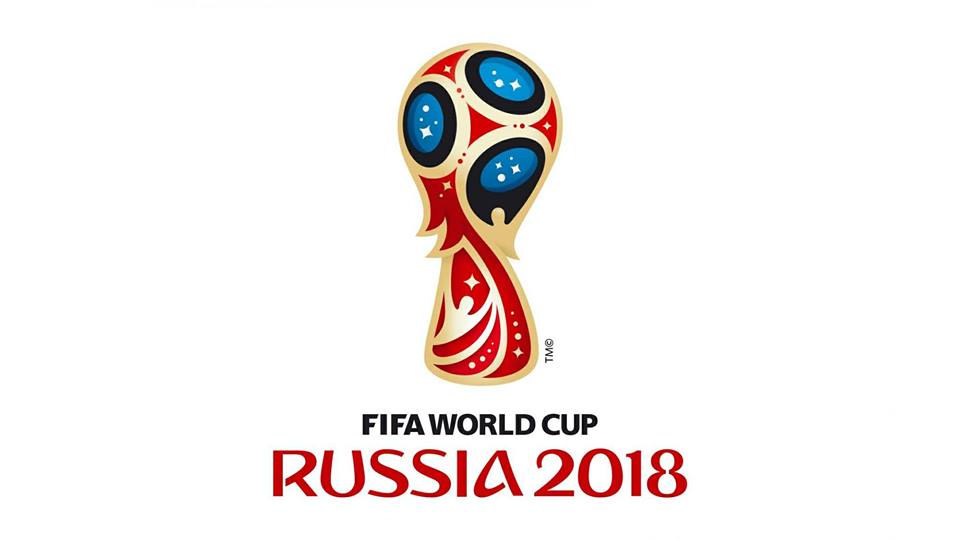 The FIFA World Cup is known as the biggest and greatest show on the earth and this has been proven with its record-breaking viewership of the tournament in India. The first four matches from the 2018 FIFA World Cup Russia, telecast on SONY TEN 2, SONY TEN 3 and SONY ESPN channels and livestreamed on SonyLIV app & website, broke viewership records across football properties in India in the first two days of the opening week.

19.3 million people tuned in to watch the opening match between Russia and Saudi Arabia
Top Markets: Kerala, West Bengal, North East and Maharashtra
45% of the viewership was contributed by women
The tournament saw extremely high engagement with an average TSV of 39 minutes

The viewership of 2018 FIFA World Cup Russia has surpassed all other football properties, both domestic and international in India. Various initiatives taken by Sony Pictures Networks India (SPN) to ensure exceptional viewing experience has led to the unrivalled success of the first four matches.

The 2018 FIFA World Cup Russia has made an incredible impression in its opening and has established its position as the top football tournament in India. Despite the absence of national representation, the FIFA World Cup rules the hearts of Indian viewers as they support their Doosri Country.