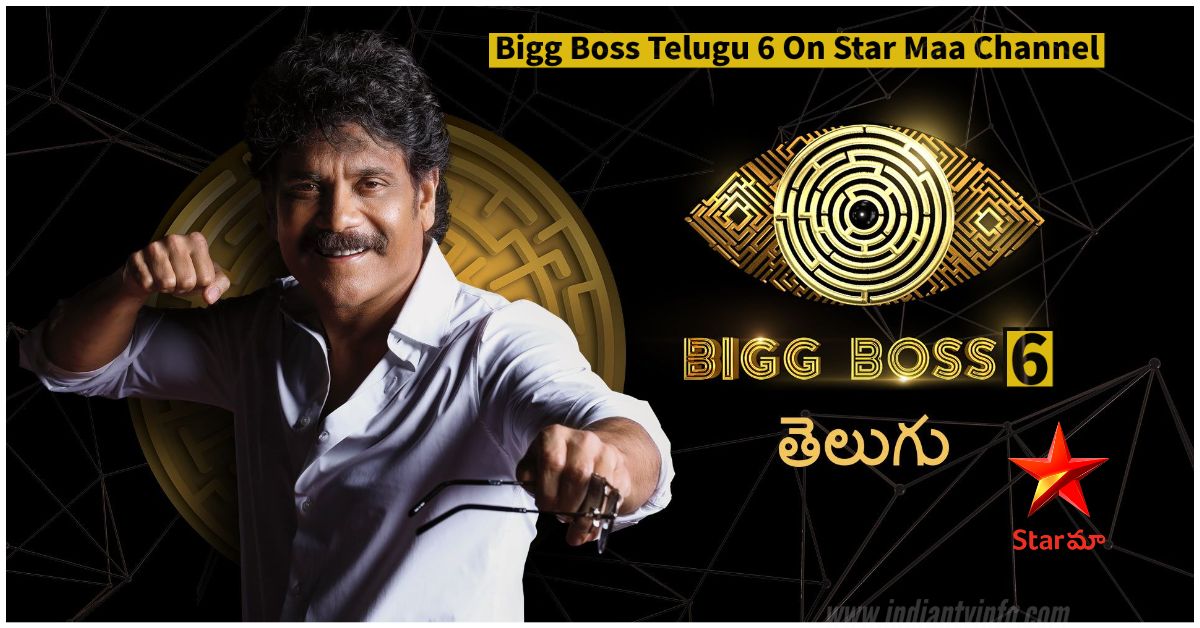 Leading Telugu GEC Star Maa Successfully Completed 5 Season of Bigg Boss Show, Now They are Under the Preparations to Launch 6th Season of Bigg Boss Telugu. Everybody expecting more from 6th season of the show, As per unofficial reports Bigg boss Telugu will be launch on 4th September via a grand Opening Ceremony Event. Viewers very much interested with the 6th season, Expecting a Better Celebrity Lineup than previous Editions of the Show.

Star Maa is the Telugu Industry Leader, Far away than other Players in total TRP Points. Zee Telugu and ETV Telugu are the 2nd, 3rd Most Watched Telugu GEC’s. Maa TV (Star Maa) added the coming soon promo of Bigg Boss Telugu 6 Under the Tagline ” The Much awaited Season of Entertainment begins soon “.

There is One and Only Solution to Support Favorite Contestant of Bigg Boss Telugu, it’s Online Voting Via Disney+Hotstar Application. There will be Weekly Nomination List, Once the the Show Started. You can find Vote Now Option at Hotstar Application to Do Online Voting. users Have Daily vote Limit to Support the Contestants of The Show. Recently Star Introduced 24*7 Live Coverage of Bigg Boss for Malayalam 4 Hosted by Mohanlal. We Can expect Such a Movie in Bigg Boss Telugu Season 6.