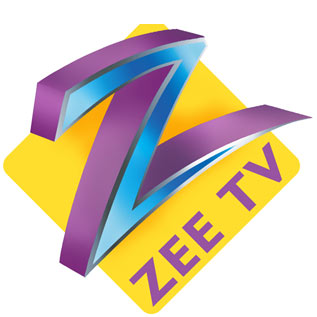 Herd of telly actors recently had a night to remember at the Global Village in Dubai at the most awaited Boroplus Gold Awards 2008 to be aired on Zee TV on Sunday, Januray 4th at 8 pm. Organizers, Vikas Kalantri and Pooja Ghai of White Leaf Entertainment had arranged for a three day tour of the Gulf shores with a lot of free time in hand for shopping.

Needless to say the telly world had a blast! The function started off with a multi cultural performance by the local dancers along with the guests, which promised a completely entertaining night by itself. The awards function that was anchored by Ali Asgar and Suresh Menon had the audiences in splits throughout the entire function while the red carpet was hosted by Manish Paul.

Vikas and Pooja being the perfect hosts, were seen completely busy taking care of their guests and ensuring everything proceeded smoothly, which of course it did under their guidance and with a very efficient team. Albeit the severe cold, the guests enjoyed the show, and some of the artists like Narayani Shastri, Barkha Bisht, Jasveer Kaur did not even seem perturbed by it with their not so covering attires.

Shveta Salve, Iqbal Khan(who performed inspite of an injured hand), Eijaz Khan, Kaushal Punjabi, Purbhi Joshi, Rajshree Thakur, Shayantani Ghosh, Sharad Malhotra and many more celebrities enthralled the audience with their breath taking performances. Sarita Joshi had the crowd in awe to the tunes of “Desi Girl” with her graceful performance when she was pulled on to the stage by Kushal Punjabi and Abhishek Awasthi.

Incidentally a lot of stars were seen cosying up during the awards night and one who just couldn’t stop looking at each other was the Dulhann couple, Sharad and Divyanka Tripathi. The Best Actor was won by Shabbir Ahluwali and Best Actress went to Divyanka Tripathi. Ali Asgar and Suresh had in store couple of Balti awards too, which they generously gave away. All in all, it was once grand award function and a memory filled vacation in disguise for these actors.

Tune-in to Zee TV to catch the action live on Boroplus Gold Awards on – Sunday Jan 4th at 8 pm.