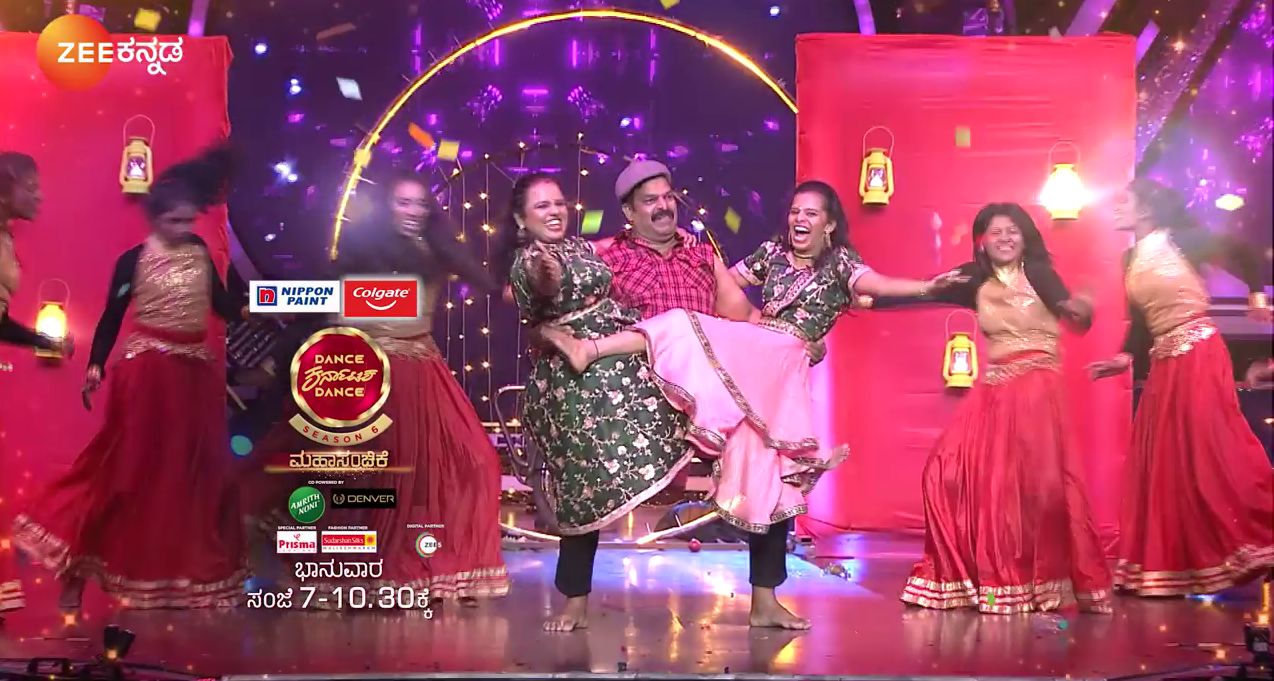 The stage is all set to witness yet another power-packed performance in Dance Karnataka Dance. The contestants are back to perform on a brand new theme.This week, the contestants have got the opportunity to dance with their family members in the upcoming episodes. The contestants seemed to be excited when the judges announced the theme ‘Family round’ recently.

The family round is all about introducing the family members who have been the biggest support system to the contestants. From their parents to siblings and grandparents, everyone will be a part of the upcoming theme. The channel airing the show has launched a new promo, which gives a sneak peek into the upcoming episodes. While the promo looks promising, it also drops a hint that the contestants are all ready to set the stage on fire with some exceptional performances.

Meanwhile, the ongoing season features dance enthusiasts who are specially handpicked by the makers through auditions across the state. While the show serves as a platform for emerging dancers to showcase their dancing prowess, the audition process for the dance reality show took place a month ago. Popular Choreographers of Kannada television like Rudra Master, Moshisha, and others were a part of the selection team.

Contestants under the age of 60 years and who are well-versed in all forms of dance are selected. Just like the previous seasons, Anushree is hosting the show. Adding to the excitement, Kannada superstar Shivrajkumar is judging the reality show. This is the actor’s first affiliation with Dance Karnataka Dance. Joining Shivanna will be actress Rakshitha Prem as a celebrity judge.