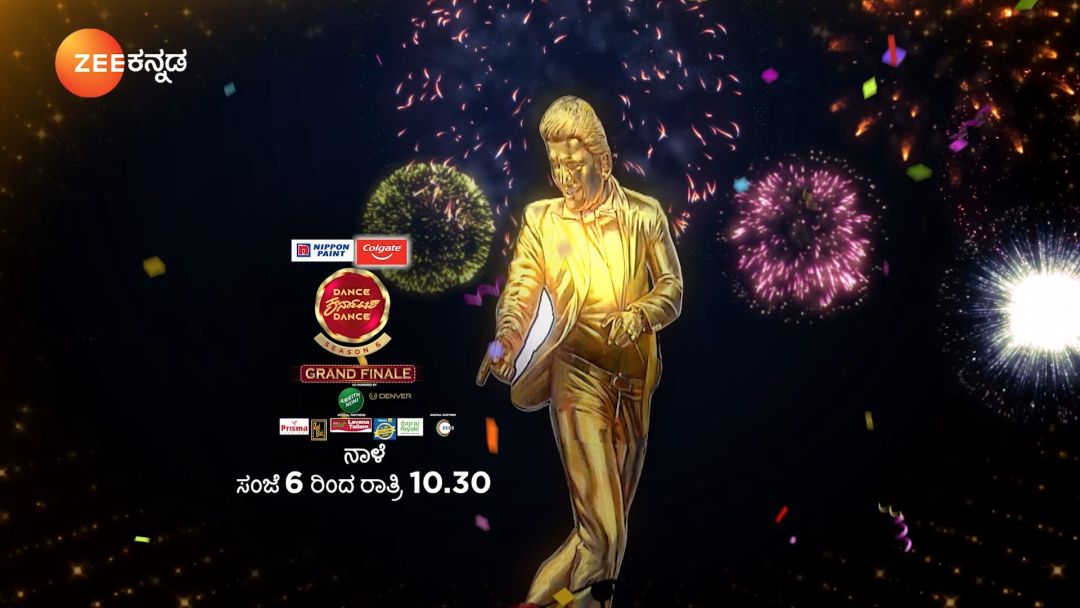 The Grand Finale Shooting of Dance Karnataka Dance 6 will be held on September 21 at 05.30 PM

Zee Kannada is the No. 1 channel that always provides innovative entertainment to the viewers. Rava has been dedicating many programs to the talents of Karnataka. After completing 5 successful seasons, it has reached the final stage of its 6th season. South India’s biggest dance reality show Dance Karnataka Dance 6 Grand Finale will be aired this Saturday at 6.00 PM on your favorite Zee Kannada.

The grand finale shooting of Dance Karnataka Dance 6 will be held on Wednesday, September 21 at 5.30 pm at the Rural Degree College Grounds in Kanakapur. The channel has requested Kanakapura art lovers to attend this program in large numbers and make it a success.

Witnessing different types of dance experiments, this stage has the credit of introducing the glory of dance to the entire Nadi. Especially this time, our favorite Appu Puneeth Rajkumar unveiled the Power Star Trophy in a grand manner to the winner of that unique trophy. Apart from that, the viewers are curious as to whose hands it will go to.

This show, which entertained the viewers for five consecutive months, was unique from the last five seasons. This time Karunada Chakraborty Dr. It is the opinion of the audience that Shivraj Kumar’s arrival as a dancing maestro gave the stage more grace and dignity.

This show, which did not make a record by getting huge ratings from the beginning, was appreciated by all and increased its quality week by week. Now finally 7 couples have reached the finale stage and the viewers are eagerly waiting to see who will be crowned the winner.

The judges of the show are the country’s proud dance director Chinni Master, crazy queen of sandalwood Rakshitha Prem, magical composer Arjun Janya and Karunada Chakraborty hat trick hero Shivraj Kumar who was a dancing guru. As always, Anushree’s performance has managed to grab the attention of the audience.