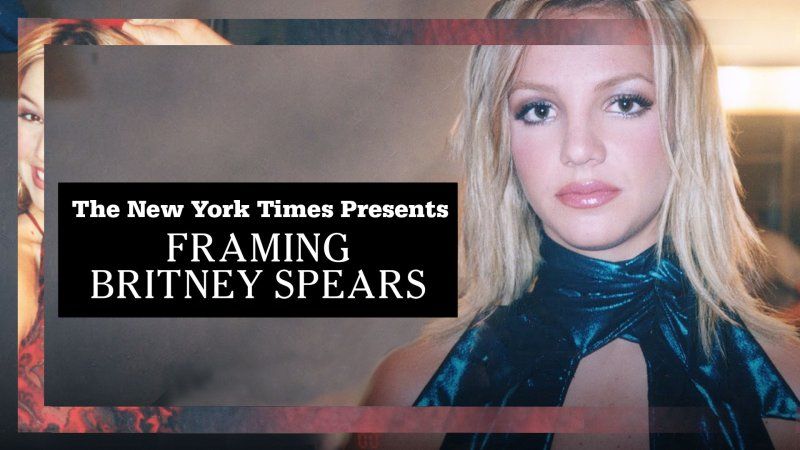 Ever since the release of the Framing Britney Spears documentary, there has been a stir around the Princess of Pop’s career and life, her celebrity and popularity within American culture, and the conservatorship with her father that has prevented her from living her life the way she chooses for the last 13 years. This stir has sparked the fan-driven movement #FreeBritney. While we’re still reeling from the events showcased in the documentary, here are few interesting anecdotes that are bound to stay with us for a long time to come and keep us wanting more:

Her first act of success was to give back to her community – When Britney Spears just started to get famous, while she was home for Christmas, she got 10,000 dollars in hundred-dollar bills and drove through Kentwood and handed out them out to residents of her hometown as a Christmas gift.

Britney Spears’ fame started to pick up in the early 2000’s at the peak of tabloid culture in America. Unposed and ‘real’ pictures were what the public wanted, giving them a glimpse into the everyday life of their favourite celebrities and the tabloids responded with just that. At the height of her fame, when Britney seemed to be going through a rough time, a picture of her sold at almost 1 million dollars apiece.

Her comeback was unlike any other

At the end of 2008 she recorded and released her album circus, went on tour, made multiple television appearances and a couple of years into her comeback she was estimated to have brought in earnings worth 58 million dollars in just 12 months. Her residency in Las Vegas originally raked in 310,000 dollars per show bringing a total of almost 1 million dollars every week.

The beginnings of #FreeBritney

In the documentary Tess Barker and Babs Gray creators of the podcast ‘Britney’s Gram’ explained how a strange use of an emoticon rather than an emoji on Britney’s Instagram page in 2018 sparked concerns. This observation later led to the two creators receiving an anonymous tip from a paralegal who used to work with the legal team of Britney’s conservatorship. They eventually published the voice note, which ultimately lead to the uprise of the #FreeBritney movement.

While Framing Britney spears had a few people from Britney’s early career narrate stories about their experience with the pop star a few notable voices were missing, including her father and conservator Jamie Spears, her brother and sister as well as Britney herself. Infact at the end of the documentary a line comes on-screen which says, The New York Times attempted to reach Britney Spears directly to request her participation in this project. It is unclear if she received the requests.