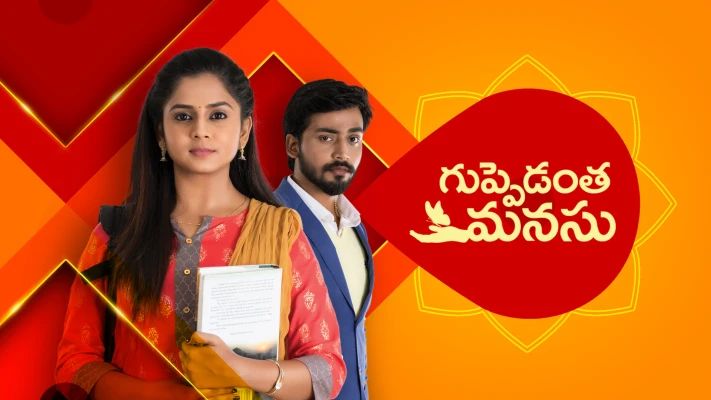 Every Monday to Saturday at 7:00 PM is the Telecast Time of Serial Guppedantha Manasu

Honganasu Is The Kannada Dubbed Version of This Serial Showing at 1:30 PM on Star Suvarna Channel.

Monday to Friday at 10:00 PM and Saturday – Sunday at 09:00 PM is the Telecast Timing of Telugu Season 5 Bigg Boss Show on Star Maa

Shaurya Aur Anokhi Ki Kahani (शौर्य और अनोखी कहानी) will be the Hindi version of this show, Star Plus premiers from 21st December. Vasundhara is the central character of the show, she want to build a successful professional career for herself. but she is not getting much support even from the family, Opening episodes added to Disney+Hotstar Application.