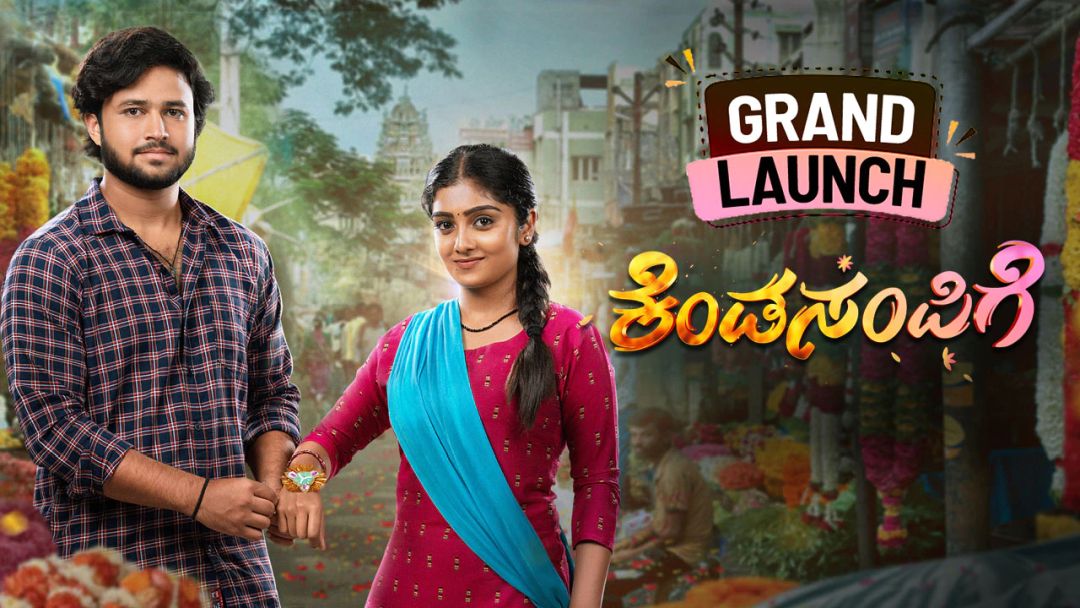 Colors Kannada Announced the Launch of Serial Kendasampige on Monday, 22nd August at 06:30 PM, There is a Movie Released with Same Title, Both Have No Connections.

Who is Doing Hero, Heroine Roles ?

Kavya Shaiva as Sumana, Shani are the Lead Actors of the Show. Amrutha Rammmoorthi as Sadhana etc In Support Star Cast of The Show.

Every Monday to Saturday at 06:30 PM is the Original Episodes Telecast Time , Will Update Repeat Airing Slots.

Where I Can Watch Kendasampige Serial Online Episodes ?

Voot is the OTT Platform Showing Today Episode, Yesterday Episodes, Old Episodes of the Show. With a Premium Subscription Users can Watch Episodes Via Smartphone and Other Devices Before Television Telecast.