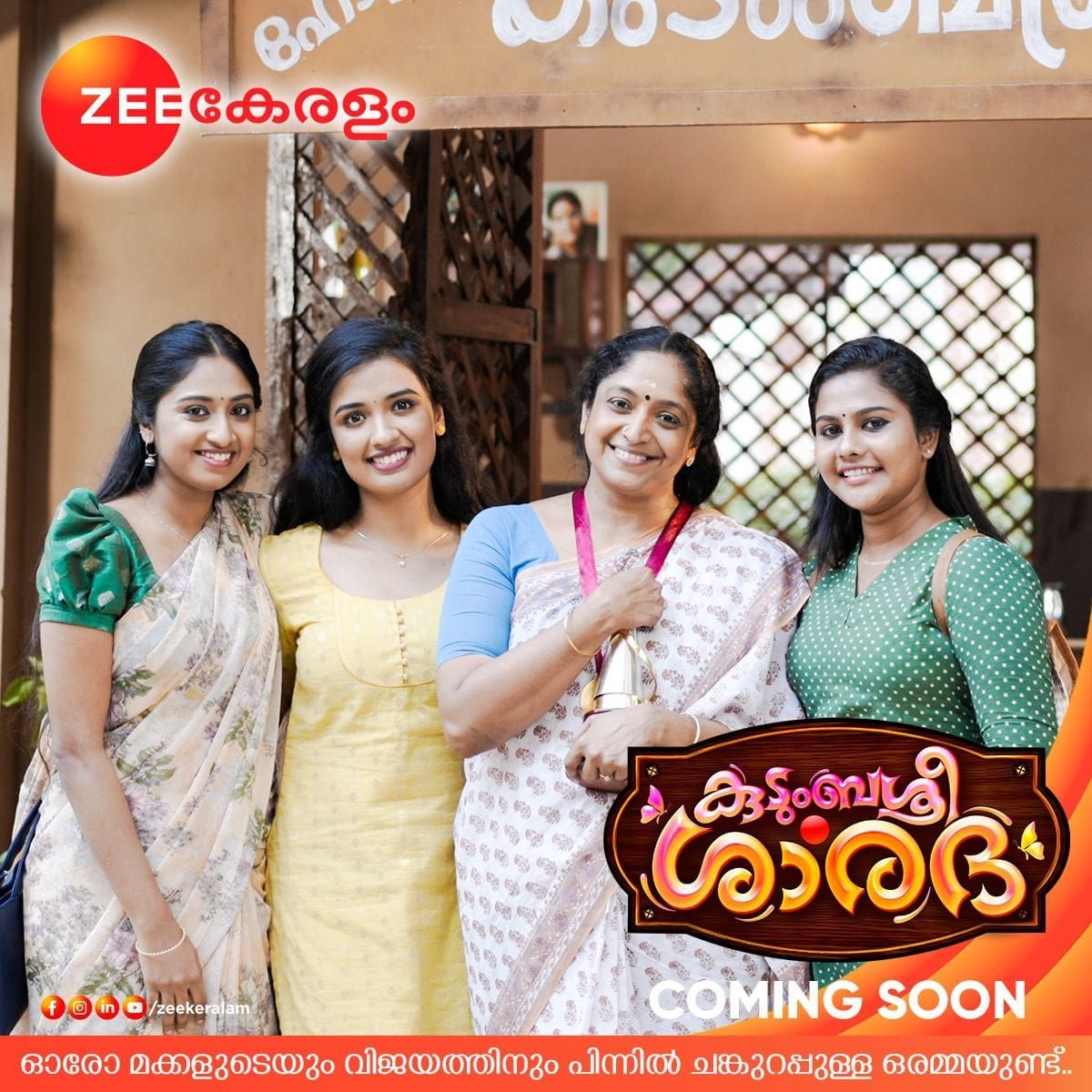 1.81 is the Latest TRP (Week 29) Of the Show, Mrs Hitler the Highest TRP Rated Zee Keralam Channel Show With 2.68 TVR